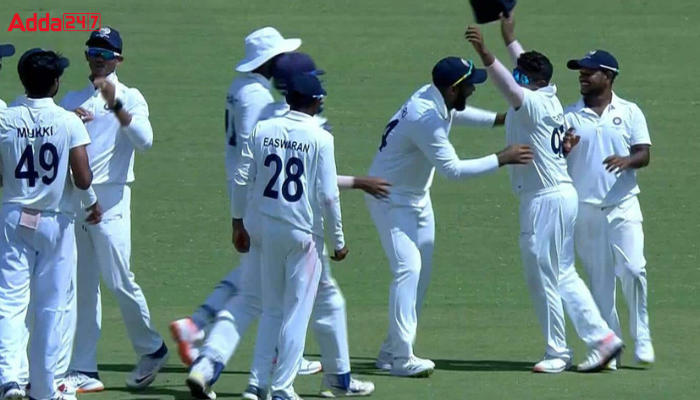 The Rest of India’s side won the Irani Cup title after beating the Ranji Trophy Champion of 2019-2020 Saurashtra by eight wickets in Rajkot. Rest of India (ROI) chased down the 105-run target, with Abhimanyu Easwaran remaining undefeated on 63 runs while adding 81 runs and Kona Bharat not out at 27.

Irani Trophy is also known as Mastercard Irani Trophy. It is a test match format cricket tournament in India. It is played annually between the incumbent Ranji Trophy winners and the Rest of the India Cricket Team. It is organized by the Board of Control for Cricket in India (BCCI).