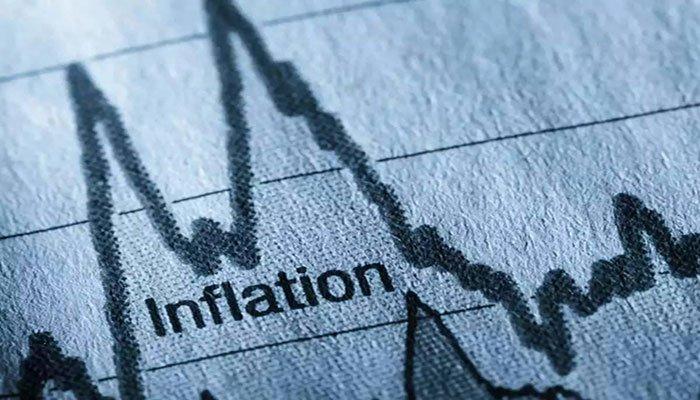 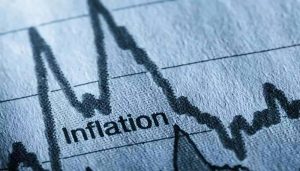 According to data released by the Ministry of Statistics and Programme Implementation, India’s headline retail inflation rate eased to 7.04 percent in May from April’s near-eight-year high of 7.79 percent thanks to a favourable base effect. The fall in inflation in May is unlikely to do much to slow down the Reserve Bank of India’s (RBI) rate hike cycle. The Consumer Price Index (CPI) based inflation was 7.79 per cent in April. In May 2021, the retail inflation stood at 6.3 per cent.