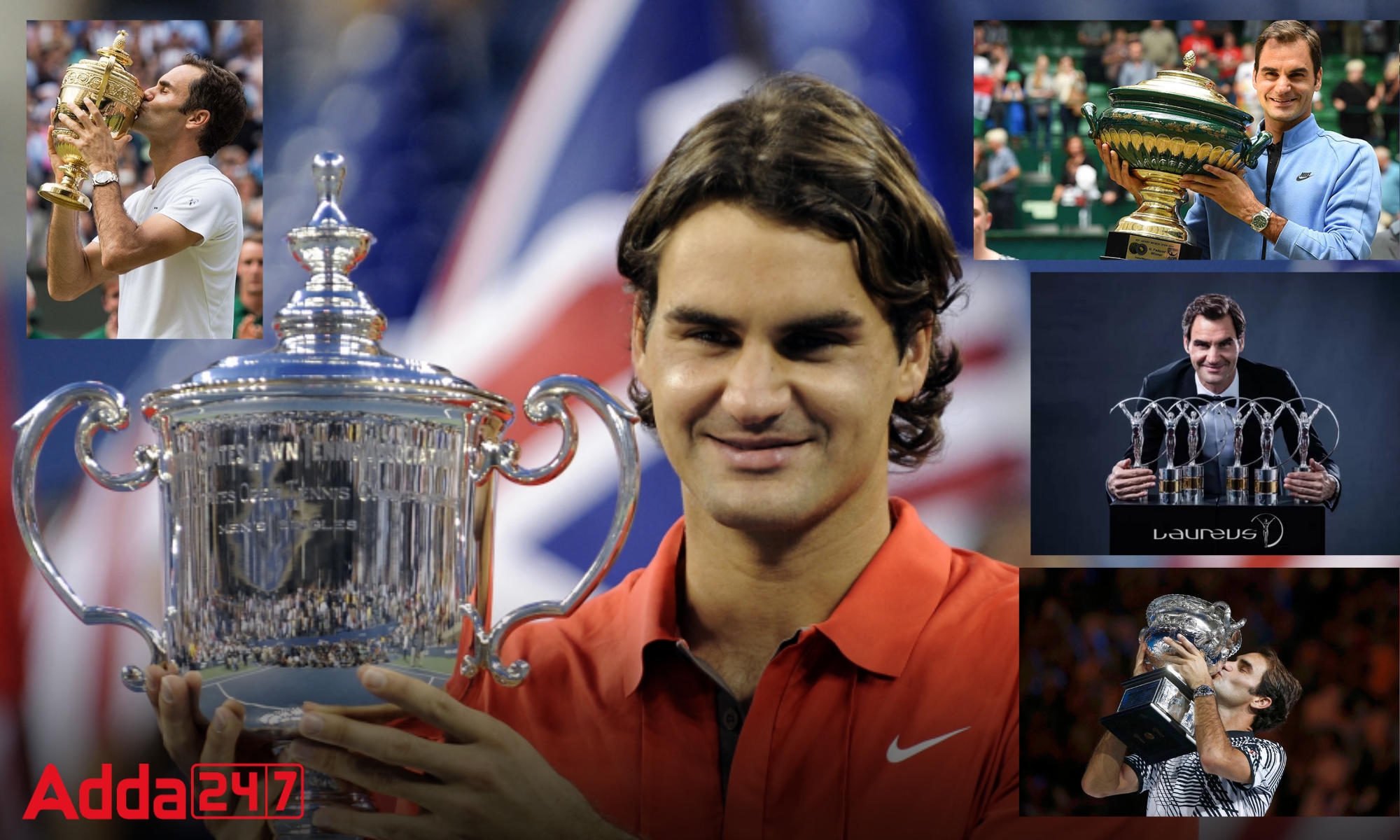 Roger Federer Retirement: One of the greatest sporting careers will come to a close when Roger Federer, 41, announces his retirement following the Laver Cup in London. Federer, a 20-time grand slam champion, declared on social media that his final week playing professionally will be the one in LAver Cup. The Laver Cup, a competition modelled after the Ryder Cup, was founded by Federer’s management company, Team8.

Roger Federer hasn’t played since the Wimbledon quarterfinal loss to Hubert Hurkacz, 6-3, 7-6(4), 6-0, where it was revealed he had reinjured the knee that had kept him off the tour for more than a year. Since January 2020, Federer has competed in five events and undergone three knee surgeries. He gave as his reason for retiring his late-career injury issues.

Roger Federer announced his retirement at the age of 41. He was born in 1981, and hence now he thinks that his body is indicating him to stop. That is the reason he gave in the Retirement Speech.

To my tennis family and beyond,

Roger Federer transcended the sport to become one of the most well-known athletes in the world thanks to his accomplishments, style, and charming personality. He is still by far the biggest earner in the sport even after winning the 2018 Australian Open, his last grand slam victory, four years ago.