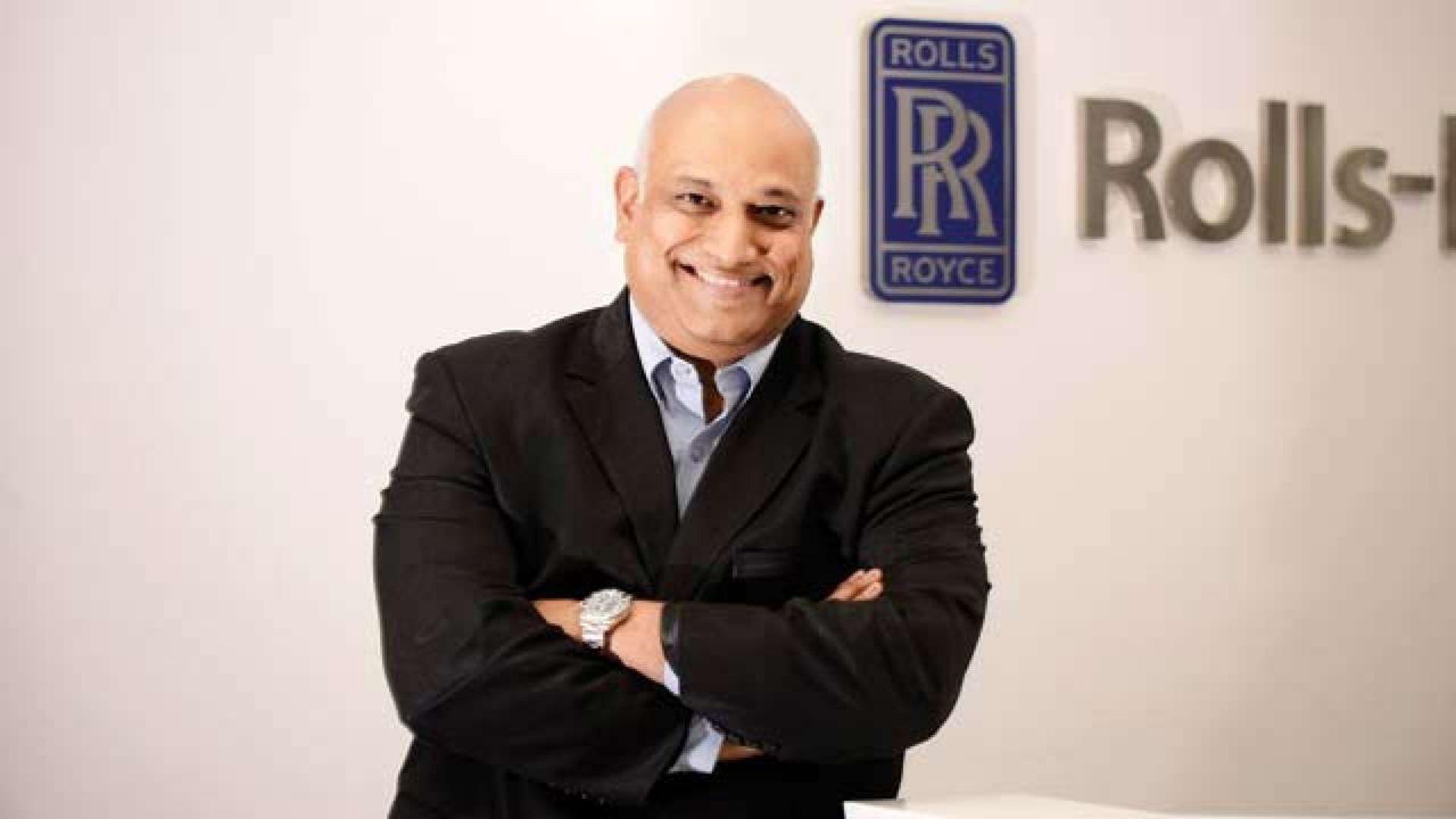 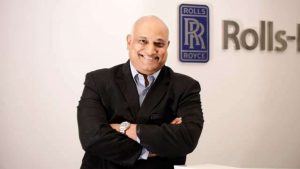 Kishore Jayaraman, President, India and South Asia for Rolls-Royce, has received an honorary Officer of the Order of the British Empire (OBE) by Her Majesty The Queen, British Deputy High Commission. Jayaraman is a board member of the U.K.-India Business Council, which supports U.K. businesses set up in India. He has also been instrumental in promoting bilateral ties by setting up a strategic ecosystem for boosting manufacturing in India enabled by U.K.’s technology.

Under his leadership, the company set up the ‘Engineering Centre’ in Bengaluru in 2015, ‘Digital Centre of Excellence with over 60 digital technologists in 2017, and its first ‘Start-up Accelerator Programme’ in India in 2019.