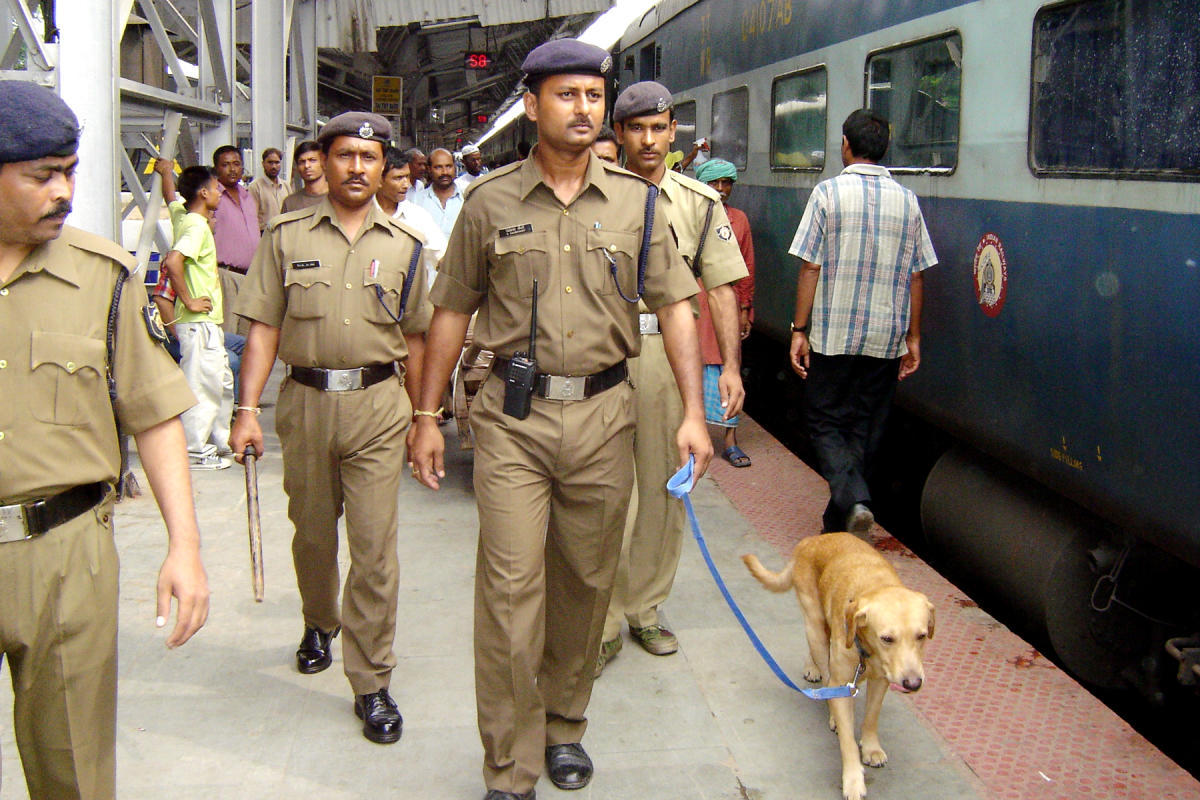 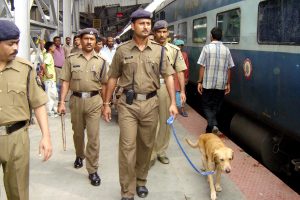 Indian Railway Protection Force has launched a nationwide operation to curb human trafficking. As part of “Operation AAHT”, special teams will be deployed on all long-distance trains/routes with a focus on rescuing victims, particularly women and children, from the clutches of traffickers. The Railways, which operate about 21,000 trains across the country daily, is the most reliable mode of transportation for the traffickers who often moved their victims on long-distance trains.

The RPF that rescued more than 2,000 women and children between 2017-21 from the clutches of traffickers intensified the crackdown on human trafficking with the increasing number of cases. The National Crime Records Bureau registers about 2,200 cases of Human Trafficking cases on an average each year.

What is Human Trafficking?

Human Trafficking, especially of women and children, for sexual exploitation, forced marriage, domestic servitude, organ transplant, drug peddling etc is an organised crime and the most abominable violation of human rights. Thousands of Indians and persons from neighbouring countries were trafficked every day to some destinations where they were forced to live like slaves. “They are also being trafficked for illegal adoptions, organ transplants, working in circus, begging and entertainment industry.