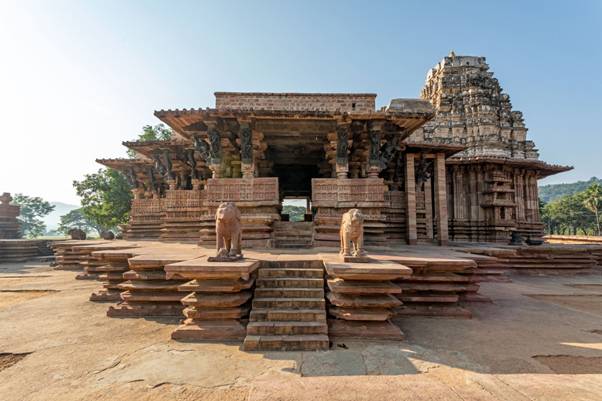 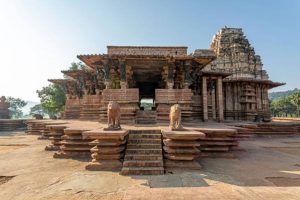 The Kakatiya Rudreswara Temple, (also known as the Ramappa Temple) at Palampet, Mulugu district, near Warangal in Telangana has been inscribed on UNESCO’s World Heritage list, during the 44th session of the World Heritage Committee of UNESCO. With this latest induction, there are 39th World Heritage Sites located in India.