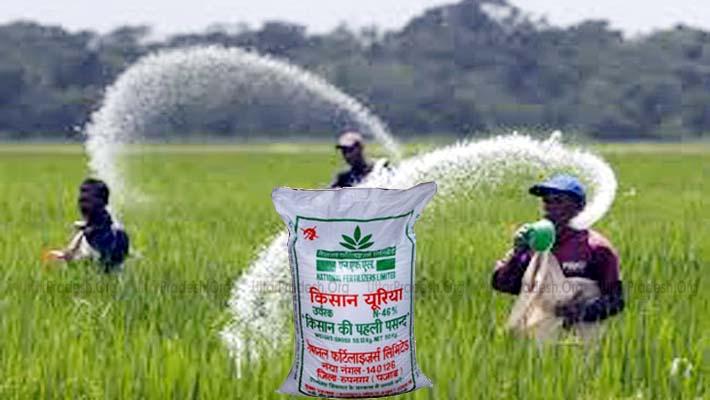 Russia has become India’s biggest fertilizer supplier for the first time. Russian exporters reportedly grabbed a 21% share of the Indian fertilizer market in the first half of the 2022-23 fiscal year, overtaking China, previously India’s largest supplier.

Russian exports reportedly surged 371%, to a record 2.15 million tons from April to October. In monetary terms, India’s imports over this period increased by 765%, to $1.6 billion. Russia’s share of Indian fertilizer imports was hovering around 6% during the last fiscal year, while China’s stood at 24%. In the first half of 2022-23, China’s exports to India halved to 1.78 million tons amid growing Russian supplies.

About The Global Prices:

Global prices for fertilizers jumped in March after the US, the EU and allied states introduced sanctions against fertilizer supplies from Russia and Belarus. While Western countries have since backtracked on the ban, Russia has found new markets, mostly in Asia, for its exports.

In June, India secured di-ammonium phosphate (DAP) from Russia at $920-925 per tonne on a cost and freight basis (CFR), when other Asian buyers were paying more than $1,000.

The surge in Russian supplies halved China’s exports to India to 1.78 million tonnes in the first half of 2022-23.

Exports from other destinations such as Jordan, Egypt and the United Arab Emirates also fell. In the 2021/22 financial year Russia’s share in Indian imports was around 6%, while China cornered 24%. Russia’s market share jumped to 21% in the first half of 2022/23, surpassing China as the biggest supplier to India.

Global prices could have rallied more had India also moved away from Russia to other suppliers such as China and Morocco, which have limited supplies for exports, he said.