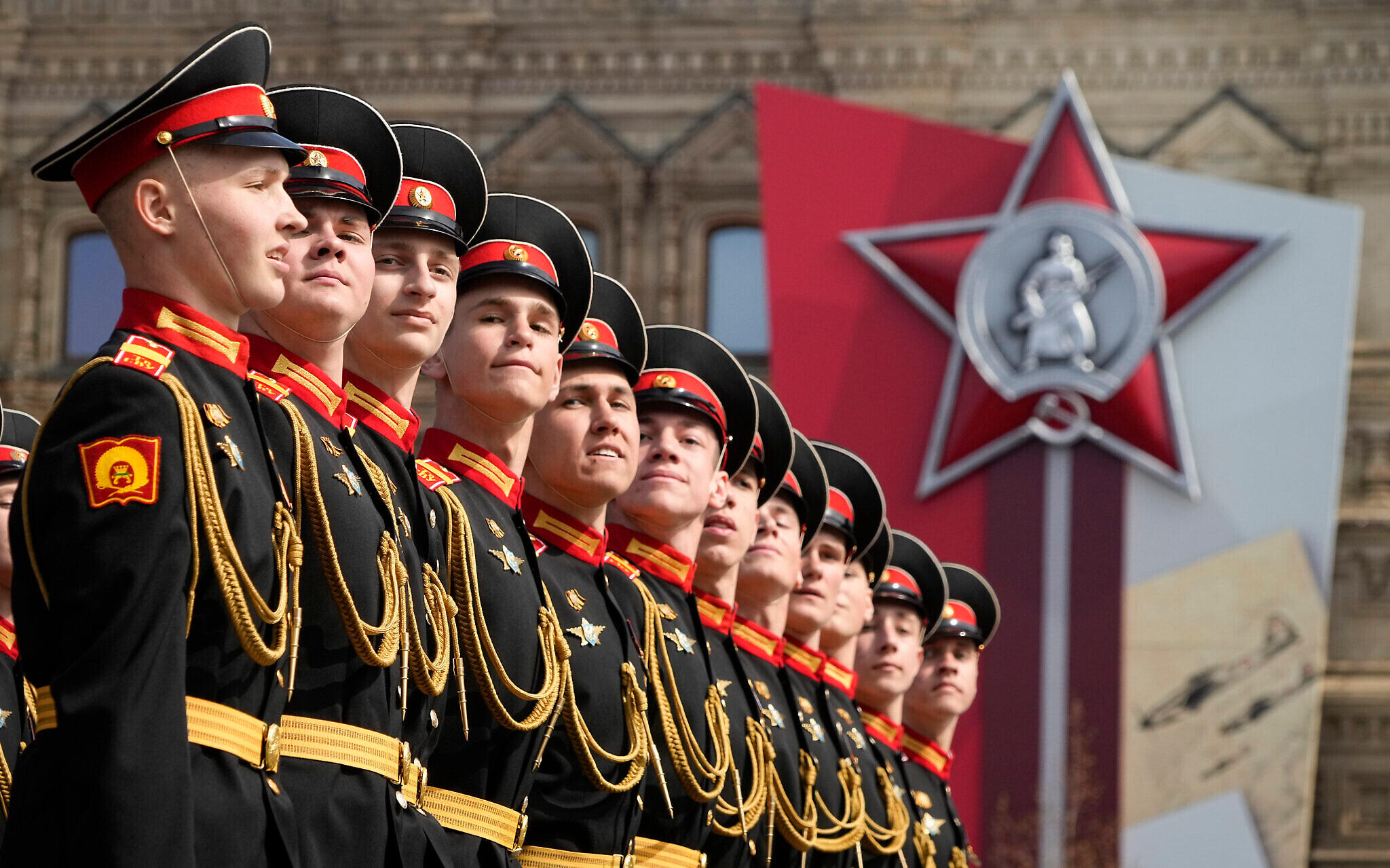 Russia Victory Day is a commemoration of the 1945 victory over Nazi Germany. Following the signing of the German Instrument of Surrender late in the evening on May 8, 1945, it was initially inaugurated in the Soviet Union’s 15 republics (after midnight, thus on 9 May Moscow Time). After the signing ceremony in Berlin, the Soviet government announced the victory early on May 9th. Although the holiday was officially established in 1945, it was only in 1965 that it became a non-working day, and then only in a few Soviet countries.