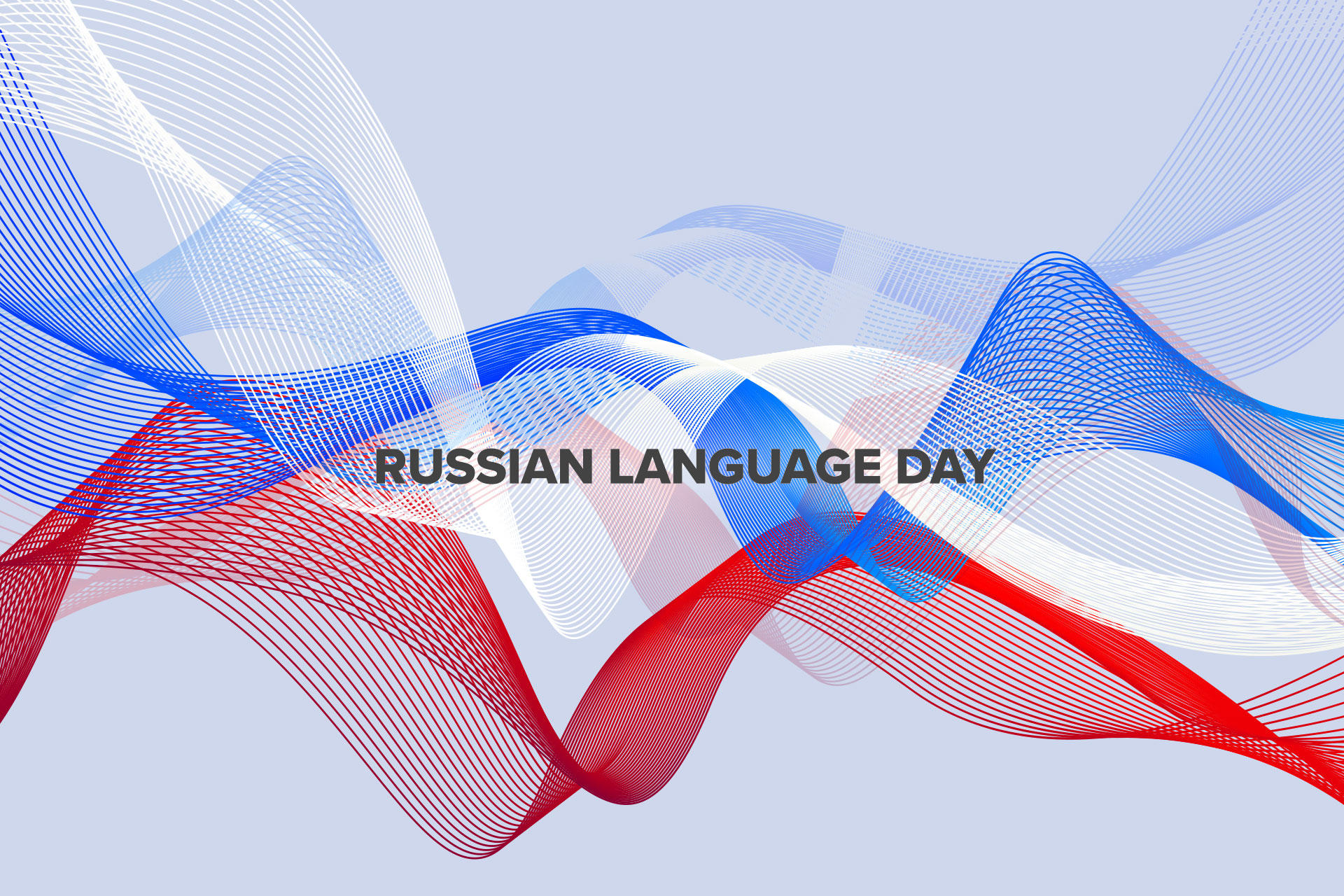 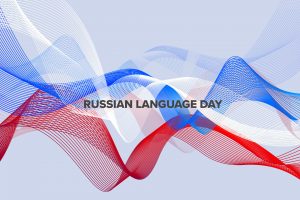 The UN Russian Language Day is observed annually on 06 June. It is one of the six official languages used by the United Nations throughout the Organization. The day was established by the United Nations Educational, Scientific and Cultural Organization (UNESCO) in 2010. June 6, the birthday of the great Russian poet A.S. Pushkin, as part of the program to support and develop multilingualism and cultural diversity, the UN celebrates the Day of the Russian Language.

One of the goals of this program is to maintain the equality of all six official languages ​​of the UN: English, Arabic, Spanish, Chinese, Russian and French. The decision to hold language days was taken by the Department of Public Information (now the Department of Global Communications) on the eve of International Mother Language Day , celebrated annually on February 21 at the initiative of UNESCO.