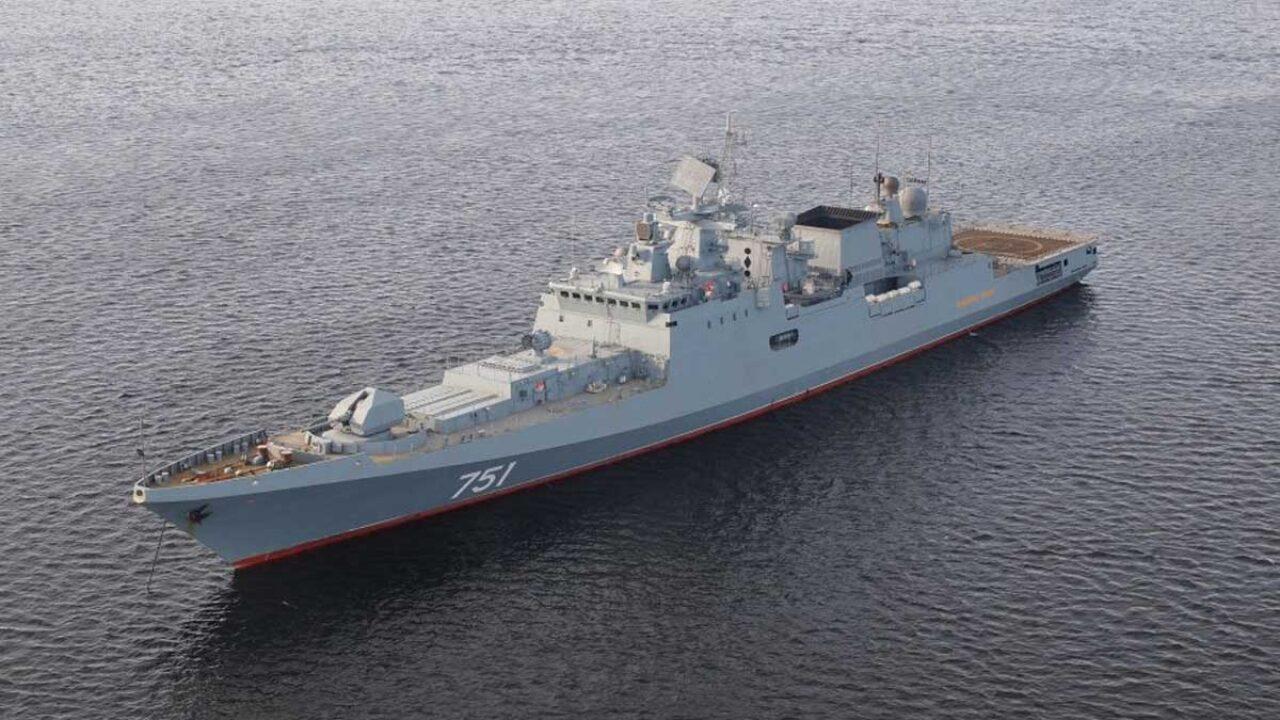 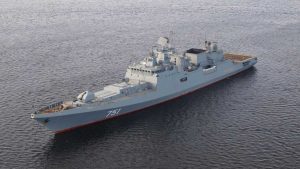 Russia is building the first naval ship that will be fully equipped with stealth technology to make it hard to detect. The hull of the Mercury naval corvette dubbed project 20386 has already been built and the vessel is expected to be delivered to the navy next year. The warship will be armed with cruise missiles, anti-aircraft missiles and artillery.

The naval ship is capable of searching for and destroying submarines. Stealth technology can make military assets such as ships and planes harder for radar to detect. While Russia has used stealth technology, such as a radar-absorbing coating into some of its navy vessels, they have not had full stealth technology.