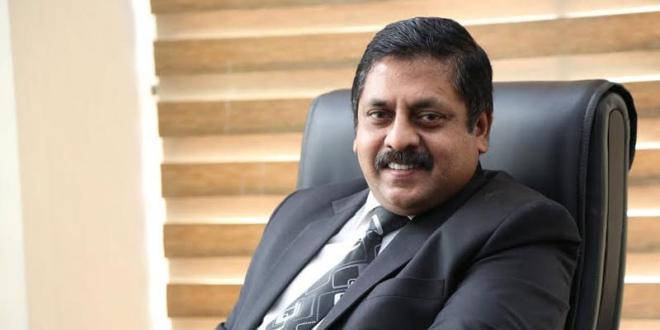 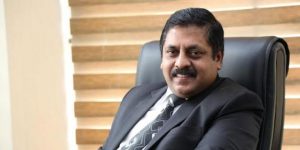 Dr S K Sohan Roy from Kerala, CEO, and founder of Aries Group of Companies has become the first Indian to be honoured with the Knighthood of Parte Guelfa for his humanitarian and Environmental protection efforts in business and movies. The honorary title of “Knight of Parte Guelfa” has been conferred upon him during the conferring ceremony organized during the Investitures of Parte Guelfa of Annus Domini 2021 and was held at the Basilica of Santa Croce and the Palagio di Parte Guelfa in Florence, Italy.

Order of the Guelph Part:

Order of the Guelph Part or Ordo Parte Guelfae which was initially known as Societas Partis Ecclesiae is an order of pontifical foundation established by Pope Clement IV in 1266. The Guelph part is concerned with environmental protection and the knighthood is recognised as the protector of the World Environment.

Who is Dr Sohan Roy?

Dr Sohan Roy, an Indian entrepreneur based in Sharjah, is a Naval Architect and Marine Engineer, an award-winning director and a poet. Forbes listed him among the top Indian leaders of the Arab World four times in a row between 2015 and 2019. Aries Punnamada Urukku Chundan, a steel snake boat developed by Sohan Roy’s Aries Marine, has been certified as the world’s largest canoe crew by Guinness World Records.