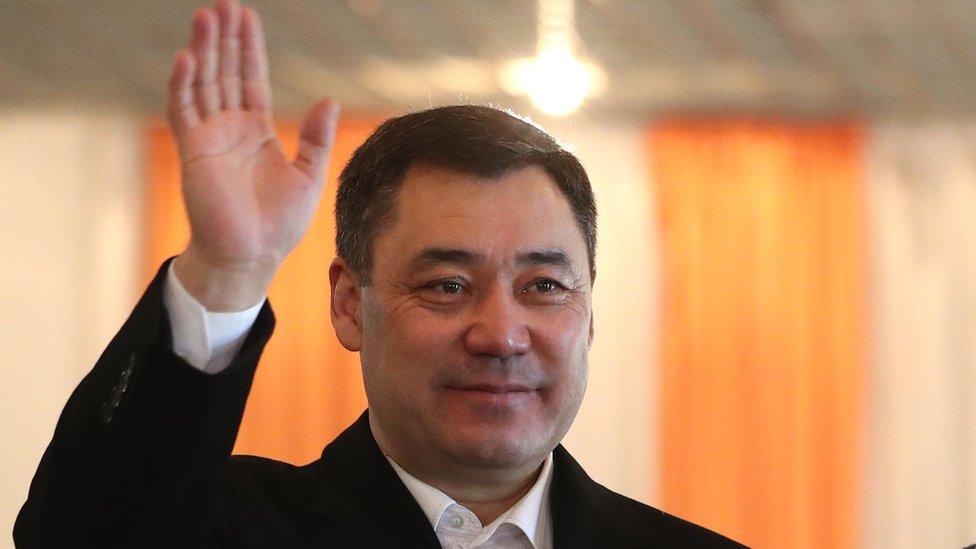 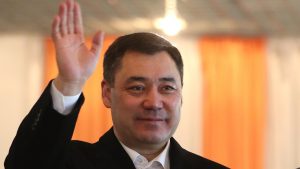 The frontrunner in Kyrgyzstan’s presidential election, Sadyr Japarov, has won by a landslide. According to the Central Election Commission, Mr Japarov had won 79% of votes cast. Mr Japarov, who served time in jail for taking a rival hostage, will also have sweeping new presidential powers after voters by a similar margin opted to amend the constitution in a referendum.

Kyrgyzstan has been in crisis since parliamentary elections last October. The results of those elections were disputed, leading to protests and the resignation of then-President Sooronbay Jeenbekov.