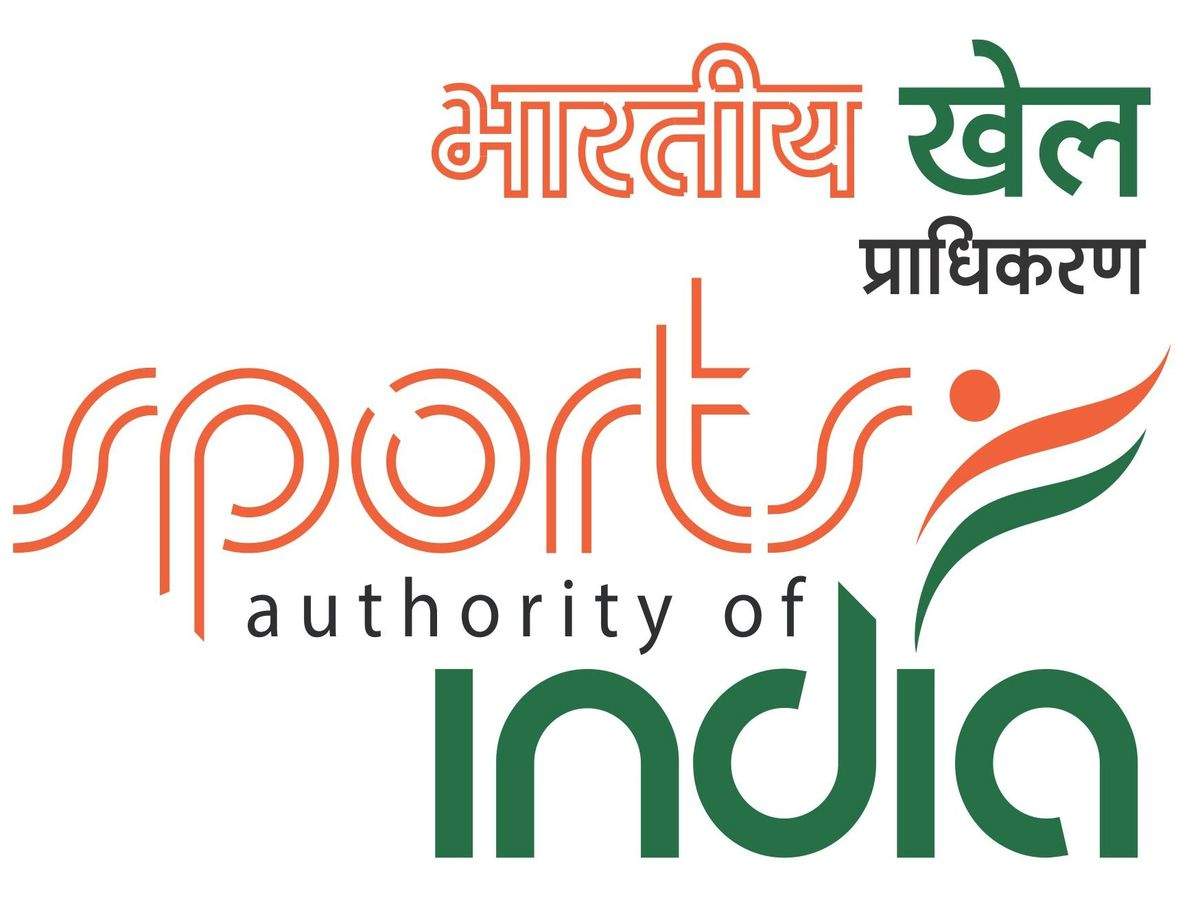 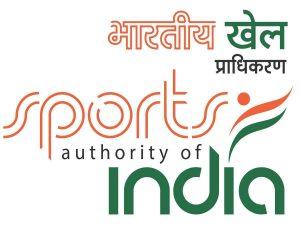 The first season of the league will feature the participation of 14 teams. These 14 teams will be further divided into pools of seven teams each following a round-robin format. Each team will play a total of six matches each in both the phases.