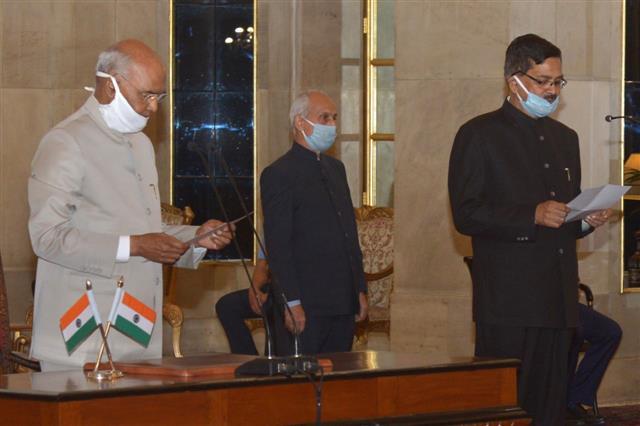 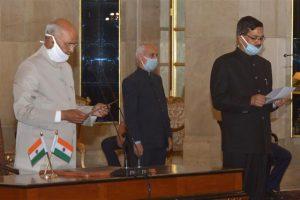 What is Central Vigilance Commission (CVC)?

The Central Vigilance Commission (CVC) is an-corruption watchdog with autonomous status. It is an apex Indian governmental body which was established in 1964 to address governmental corruption.

The Parliament enacted a law conferring statutory status on the CVC in 2003. It has the status of an autonomous body, free of control from any executive authority, charged with monitoring all vigilance activity under the Central Government of India, advising various authorities in Central Government organizations in planning, executing, reviewing and reforming their vigilance work.