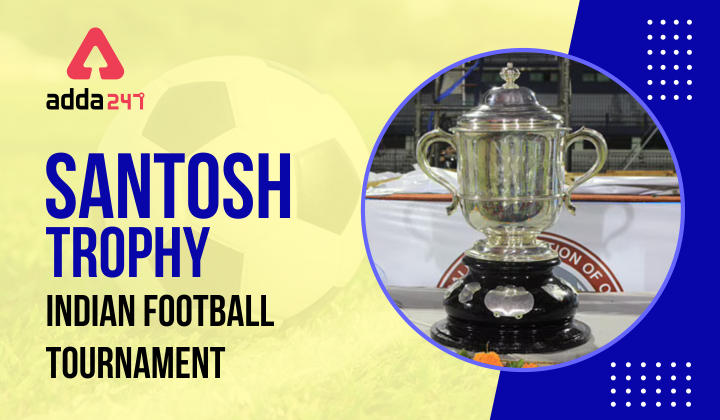 Santosh Trophy is an Indian football tournament in which the states of the country along with some government institutions participate. This is held annually since 1941. Bengal was the first winner of the competition held in 1941. The trophy is named after the late Maharaja Sir Manmatha Nath Roy Chowdhary of Santosh, now in Bangladesh. Sir Manmatha had been the President of the Indian Football Association.

Format of the tournament:

Bengal has won Santosh Trophy a record 32 times, followed by Punjab who has won it 8 times. Kerala placed at 3rd position with 6 trophies.