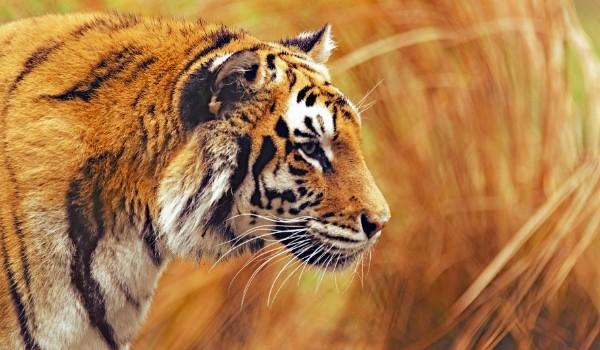 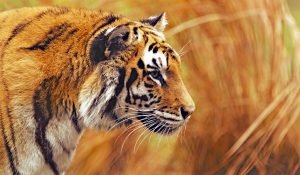 Sathyamangalam Tiger Reserve (Erode district, Tamil Nadu) has been given the prestigious TX2 award after its tiger numbers doubled to 80 since 2010. Apart from the STR, the Bardia National Park in Nepal has won this year’s TX2 award for doubling the population of wild tigers. Sathyamangalam wildlife sanctuary was declared a tiger reserve in 2013 and the reserve that spread across 1,411.60 sq km is an important link between the Nilgiris and Eastern Ghats landscape. The Nilgiri biosphere landscape that this reserve is part of is currently the home to the largest tiger population in the world. It is connected to other well-established tiger habitats like Mudumalai Tiger Reserve, Bandipur Tiger Reserve and BR Hills Tiger Reserve.

About the TX2 award:

The award acknowledges the efforts by the State governments and the local communities which have played one of the most important roles to turn a relatively new tiger reserve into one of the source populations of tigers in India. The awards are presented by the Conservation Assured Tiger Standards (CA|TS), Fauna and Flora International (FFI), Global Tiger Forum (GTF), IUCN’s Integrated Tiger Habitat Conservation Programme (ITHCP), Panthera, UNDP, The Lion’s Share, Wildlife Conservation Society (WCS) and WWF.