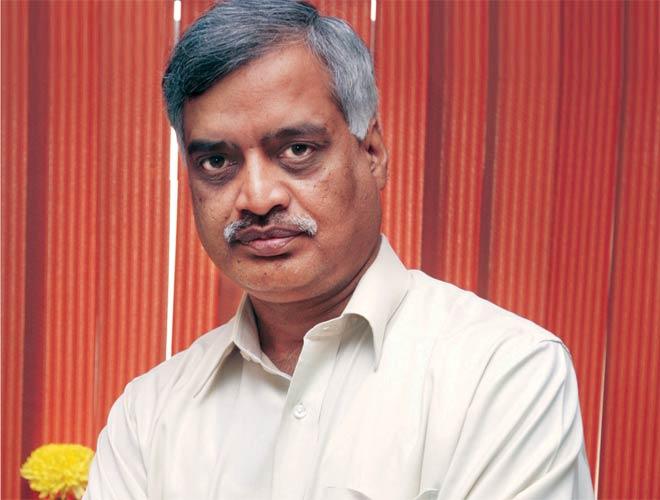 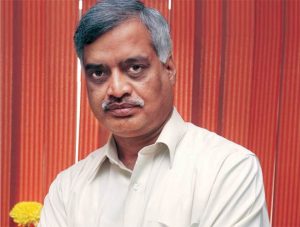 Among other top-level reshuffle IPS officer, Ranvir Singh Krishna is named the police chief of Puducherry. He will replace 1988-batch IPS officer Balaji Srivastava who will assume charge in Delhi. Srivastav has been transferred to the Delhi Police.