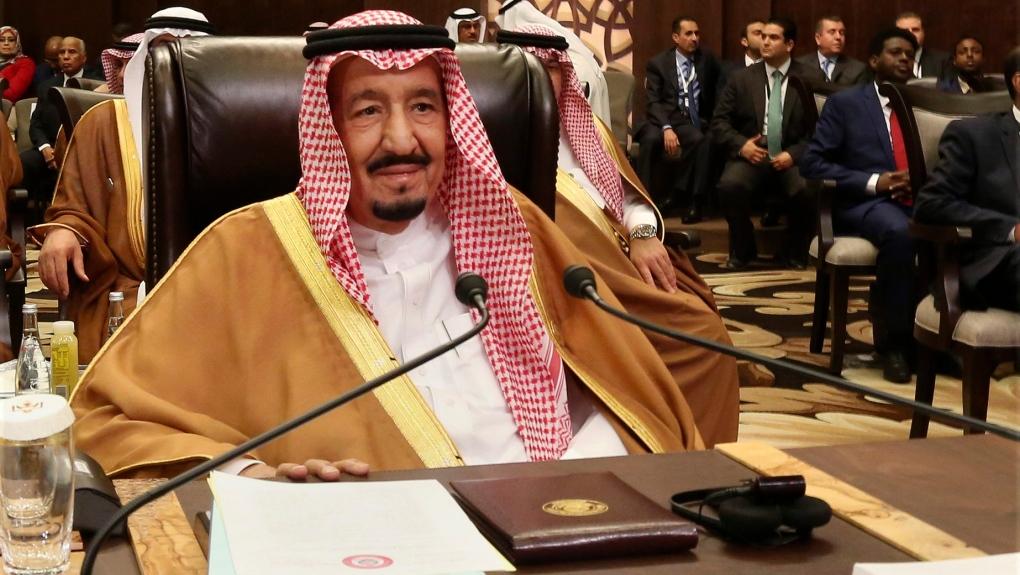 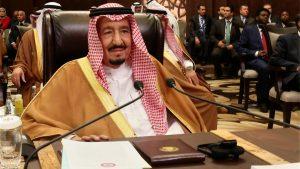 Saudi Arabia’s King Salman bin Abdulaziz al-Saud has abolished the death penalty for crimes committed by minors. The new order states that any individual who has received a death sentence for crimes committed while he or she is a minor will no longer face execution. Instead of the death sentence, the individual will undergo a prison sentence of no longer than 10 years in a juvenile detention facility. The new rule was announced by the president of the Saudi government’s Human Rights Commission, Awwad Alawwad.

Earlier, Saudi Arabia also abolished flogging as punishment, which will be replaced by prison time, fines or community service.