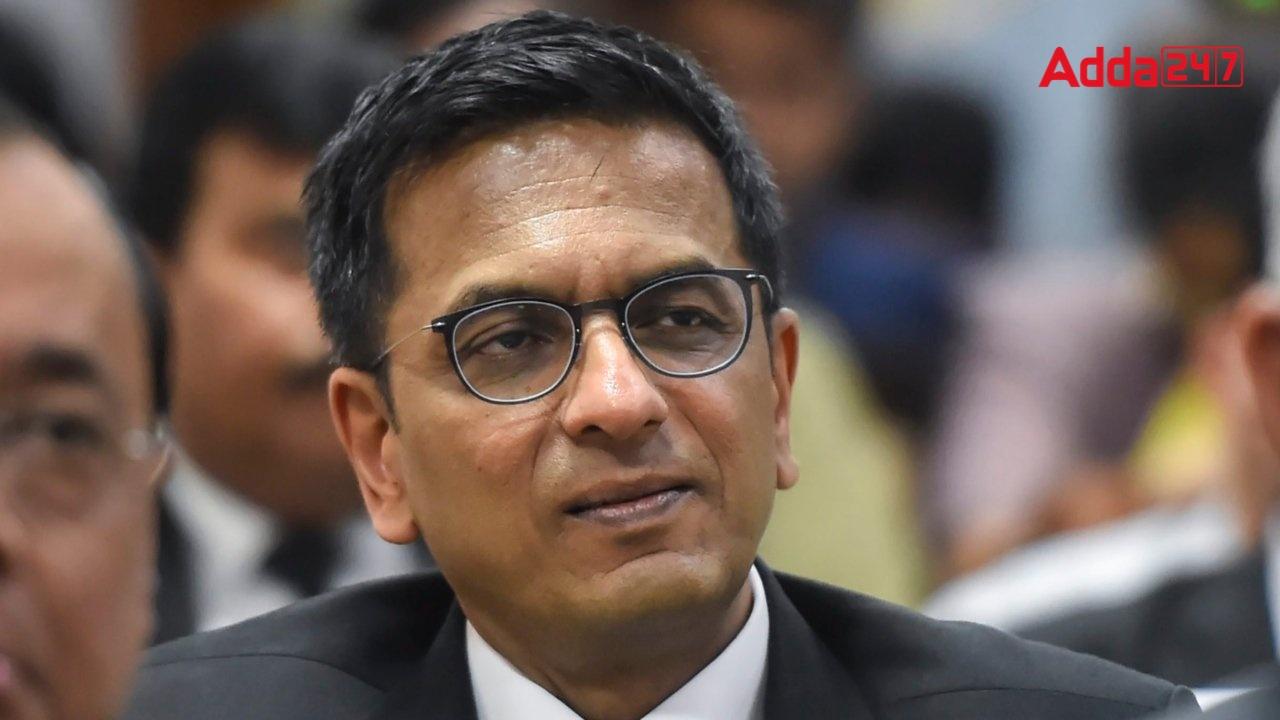 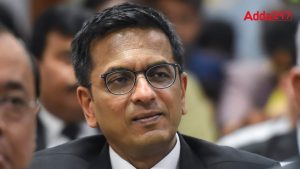 Supreme Court judge Justice DY Chandrachud has been appointed as the next executive chairperson of the National Legal Services Authority (NALSA). The post was previously held by the Chief Justice of India UU Lalit. President Droupadi Murmu has appointed Justice D.Y. Chandrachud as the executive chairman of the NALSA.  Before being elevated as a judge of the Supreme Court, Justice Chandrachud served as the Chief Justice of the Allahabad High Court and prior to that a judge of the Bombay High Court.