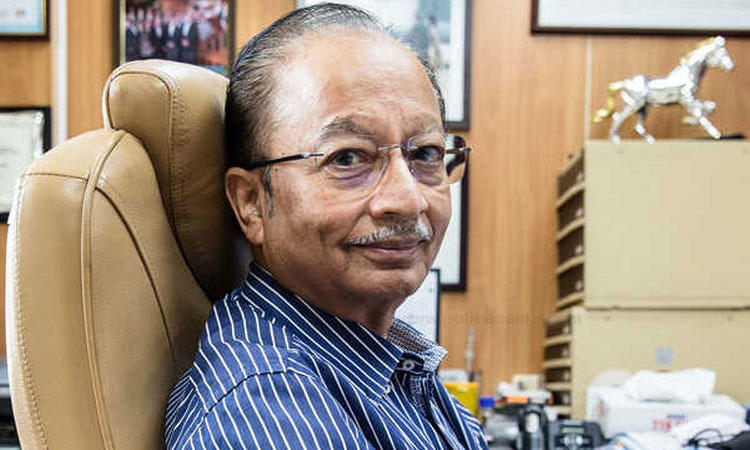 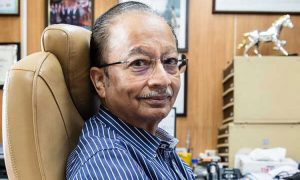 Serum Institute of India’s Executive Director Dr Suresh Jadhav has passed away. He played an important role in the development of the Covishield vaccine. He was part of several national and international bodies and organisations. Serum Institute of India is the world’s largest vaccine maker. It is the second company to apply for the approval of a vaccine candidate from the Drugs Controller General of India.

The career of Dr Suresh Jadhav: