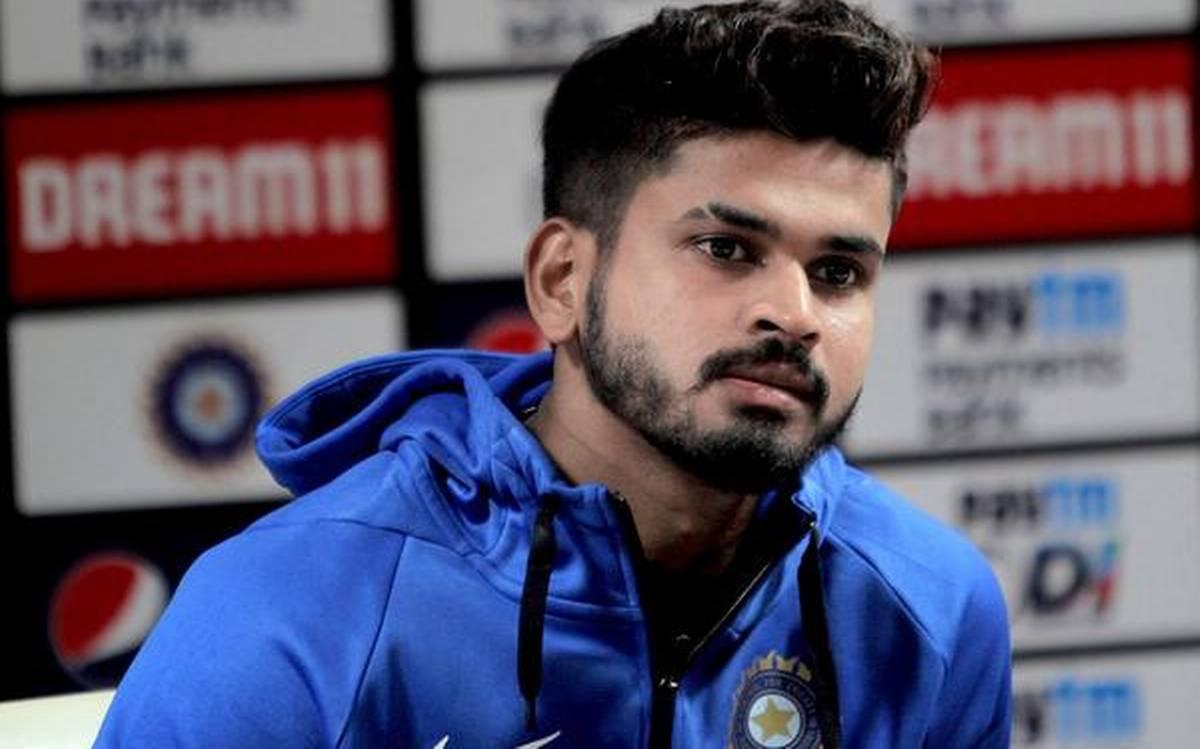 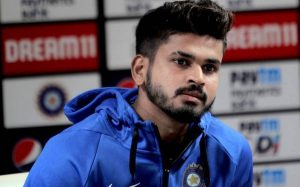 English county Lancashire has announced the overseas signing of India batsman Shreyas Iyer for the 2021 Royal London Cup. Iyer becomes 6th Indian to sign for Lancashire. Iyer will arrive at Old Trafford on July 15 ahead of the start of the 50-over tournament and will remain with Lancashire for the duration of the month-long group stage. The top-order batsman is regarded as one of the most attacking and fluent stroke players in Indian cricket and he has played in 21 ODIs and 29 T20 Internationals for his country.

The signing of Shreyas Iyer signals the latest step in Lancashire’s long association with Indian cricket, which stretches back more than 50 years when India wicketkeeper-batsman Farokh Engineer joined the county in 1968. He would go on to become a Lancashire legend and now serves as a vice-president of the club. Since Engineer retired, four other Indian players — Murali Kartik, Dinesh Mongia, VVS Laxman, and Sourav Ganguly — have represented Lancashire.