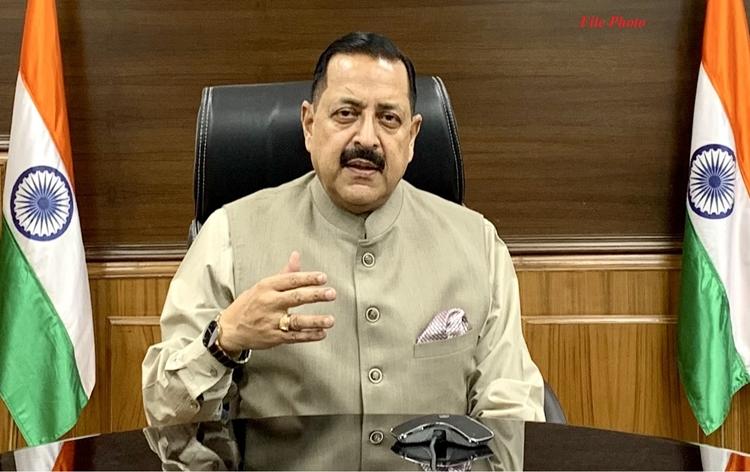 Dr. Jitendra Singh, the Union Minister of State (Independent Charge) for Science and Technology, Earth Sciences, Personnel, Public Grievances, Pensions, Atomic Energy, and Space, announced that ISRO has signed six agreements with four nations for the launch of foreign satellites between 2021 and 2023. According to the Minister, the Indian Polar Satellite Launch Vehicle (PSLV) has successfully launched 342 foreign satellites from 34 countries since 1999 on a commercial basis. Dr. Jitendra Singh stated in a written response to a question in the Rajya Sabha today that the launch of these foreign satellites on a commercial basis will generate roughly 132 Million Euros.