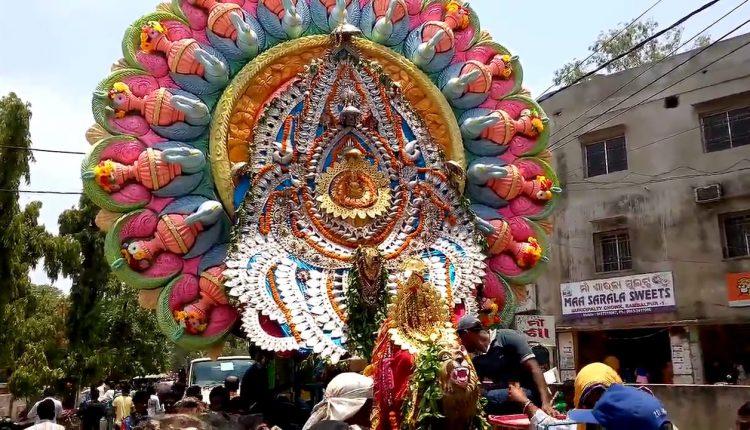 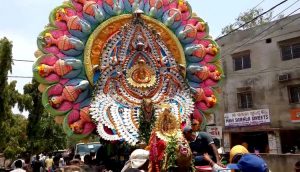 Sital Sasthi is a sacred Hindu festival is being celebrated in Odisha. This week-long special festival highlights the marriage of Lord Shiva and Goddess Parvati. According to the Hindu calendar, Sital Sasthi is observed on the sixth day of the Jyestha month during the Shukla Paksha.

Interesting fact of the festival:

This festival is usually celebrated in a form of a grand carnival. Artists and individuals from different states come together and participate in the celebrations. The Sambalpur carnival, which is a popular event, attracts thousands of tourists from all over India and abroad. This year, an assembly of more than 6,000 artists from across Odisha as well as other states are likely to perform at the cultural extravaganza after a gap of two years. Events like folk music, dance, and other such festivities form the chief attraction of this carnival.