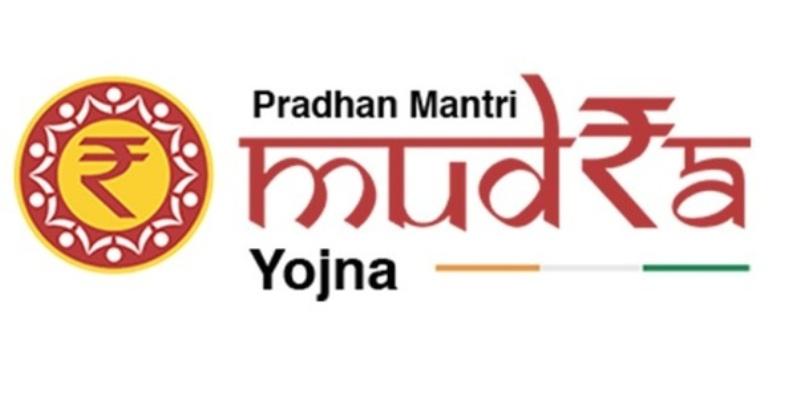 Over seven years since launch, borrowers of Mudra loans – essentially micro and small enterprises – have paid their EMIs (equated monthly instalments) to banks. Non-performing assets of banks for Mudra loans – including those extended during the Covid-19 pandemic when small enterprises were the worst hit – are lower than the average NPAs of the sector as a whole, data obtained under the Right to Information Act reveals.

Nearly ₹5,000 crore of loans or 16.32 per cent of the total bank assets in Maharashtra under the Pradhan Mantri MUDRA Yojana to help small businesses are unpaid as of June 2022, as per official data.

Parbhani district in the backward Marathwada region of Maharashtra has the highest non-performing assets (NPAs) at 60.54 per cent.

As per the data, ₹30,019 crore was taken as loan under the MUDRA scheme as of June 2022 by more than 52 lakh borrowers in Maharashtra. Out of this, ₹4,898 crore taken by 6.19 lakh borrowers has been classified as NPAs.

MUDRA loan, which has completed 7 years of its operations, has extended a cumulative amount of Rs 18.83 lakh crore to Rs 34.93 crore loan accounts. The Reserve Bank of India has shown concern over the increase in non-performing assets (NPAs) under agriculture, MSME and Mudra loan.

What is worrisome is that except MSMEs, the NPAs of banks under agriculture and Mudra loan has further increased in the past year. According to the bankers, the unsustainable credit growth in the sector can risk the system.

In the last few years, public sector banks (PSBs), which have been the main channel for the distribution of MUDRA loans, have seen a spike in their bad loans in FY20 even as disbursements saw an appreciable increase, news reports have stated. NPAs, as a percentage of MUDRA loans disbursed by PSBs, increased to 4.80 per cent in FY20 from 3.75 per cent in FY19, as per government data.

The provisional data shared by the Finance Ministry showed that the share of bad loans in credit disbursed under PMMY by the public sector banks was highest at 4.74 per cent as compared to 1.92 per cent share for small finance banks, 1.14 per cent for private banks, 1.01 per cent for NBFC-microfinance institutions (MFIs), 0.67 per cent for MFIs, and 0.07 per cent for NBFCs, as of March 31, 2022.

Non-Performing Assets (NPA) are loans and arrears lent by the banks or financial institutions whose principal and interests are delayed beyond 90 days. In simpler terms, any asset that ceases to provide returns to its investors for an extended period of time is referred to as a non-performing asset (NPA). According to the RBI data, nearly over 10% of all loans have become NPAs as of September 2021.