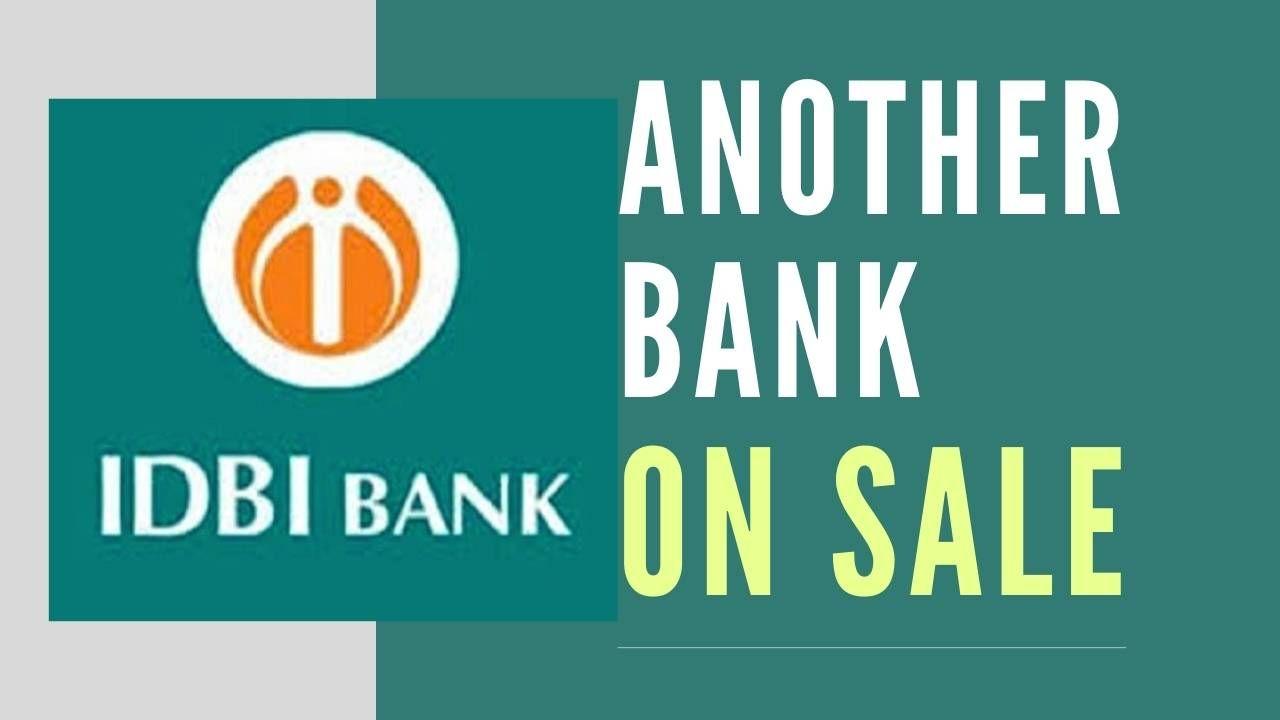 Sumitomo Mitsui Banking Corporation Group (SMBC Bank) of Japan and Oaktree Capital Management are among those that have submitted expressions of interest (EoIs) for the strategic stake sale in IDBI Bank. Oaktree is a US alternative assets firm founded by Howard Marks, one of the world’s most formidable distressed debt investors. The stake being sold is held by the Centre and LIC. “Multiple expressions of interest received for the strategic disinvestment of govt and stake in IDBI Bank,” Tuhin Kanta Pandey, secretary, Department of Investment and Public Asset Management (DIPAM), had said. The transaction will now move to the second stage.

More About This Disinvestment:

The government and LIC together are looking to sell 60.72% in IDBI Bank and had invited bids from potential buyers last October. The government will offload 30.48 per cent of its stake in the bank and the LIC will sell 30.24 per cent. The two together hold 94.71% in the lender. The Centre holds over 45 per cent stake in the bank. In a recent move, SEBI gave its nod to reclassifying government’s remaining stake after the sale as public making the offer lucrative for prospective buyers. The successful bidder will have to make an open offer for the acquisition of 5.28% of public shareholding. January 7 was the last date for submitting EoIs. The financial bids are expected to be invited by March end.

It is widely believed a consortium, two foreign banks and a private equity firm are said to be among those that have submitted the paperwork. There is speculation that JC Flowers, Canada-based Fairfax group and Emirates NBD Bank may be interested.

There is no guarantee that those submitting EoIs will submit firm bids. The government has said that the potential investor should have a minimum net worth of Rs 22,500 crore and have reported a net profit in three out of the past five years to be eligible to bid.

A maximum of four members will be allowed in a consortium and the successful bidder will be mandated to lock in at least 40% of the equity capital for five years from the date of acquisition.