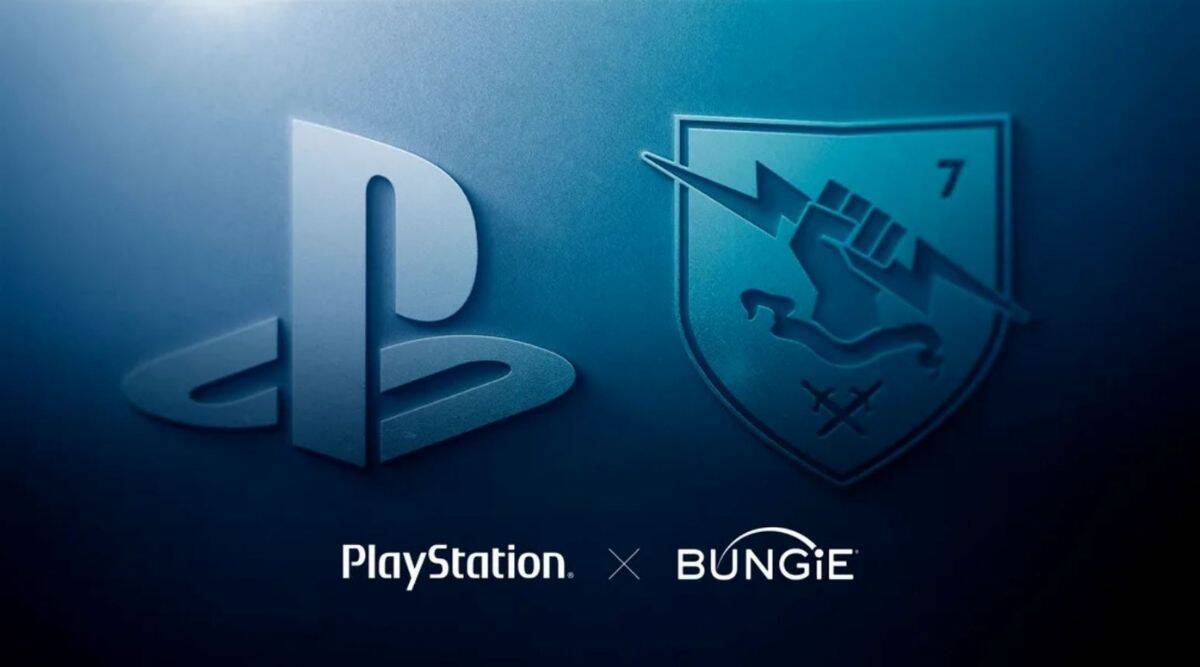 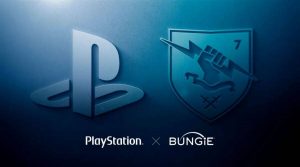 Buying Bungie will give Sony one of the most popular first-person shooter games to compete with the massive Call of Duty series, which Sony’s main rival now owns through Activision.