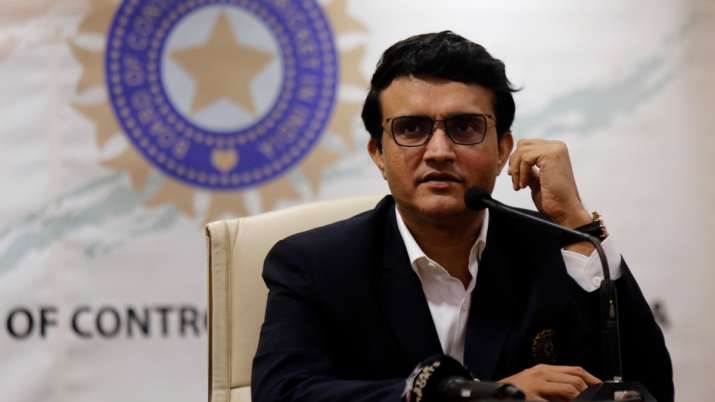 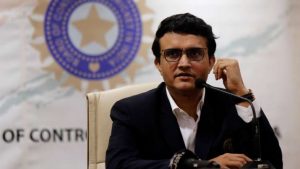 The President of BCCI, Sourav Ganguly has been appointed as the Chairman of the ICC Men’s Cricket Committee, during the ICC Board Meeting. Ganguly will replace Anil Kumble who assumed the charge in 2012. Kumble stepped down having served a maximum of three separate three-year terms.