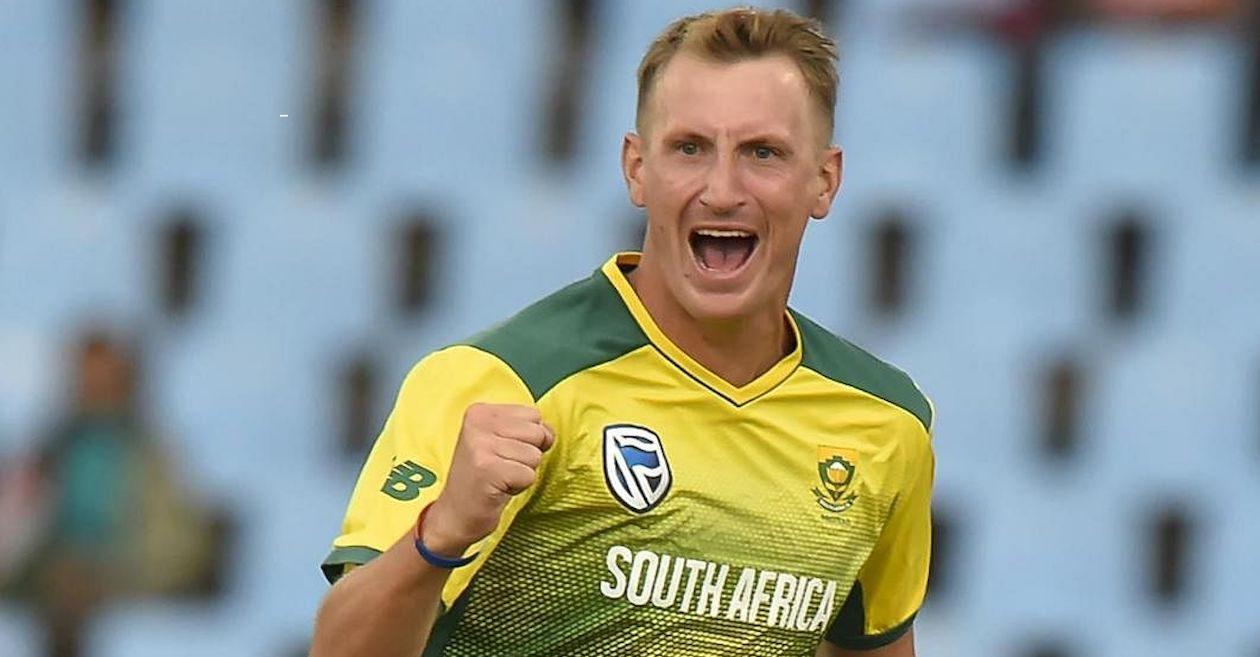 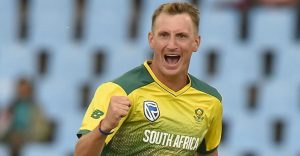 South African all-rounder Chris Morris has announced his retirement from all forms of cricket. Morris has played in four Tests, 42 ODIs and 23 T20Is for South Africa. Morris made his Test debut as late as 2016 and featured in only four games in the traditional format, making 173 runs and taking 12 wickets.

With the bat in hand, Morris scored 467 runs in ODIs and 133 in T20s respectively. In February 2021, Rajasthan Royals doled out a record INR 16.25 crores to avail his services. Morris has also played for Delhi Capitals, Royal Challengers Bangalore and Chennai Super Kings franchises in the IPL.