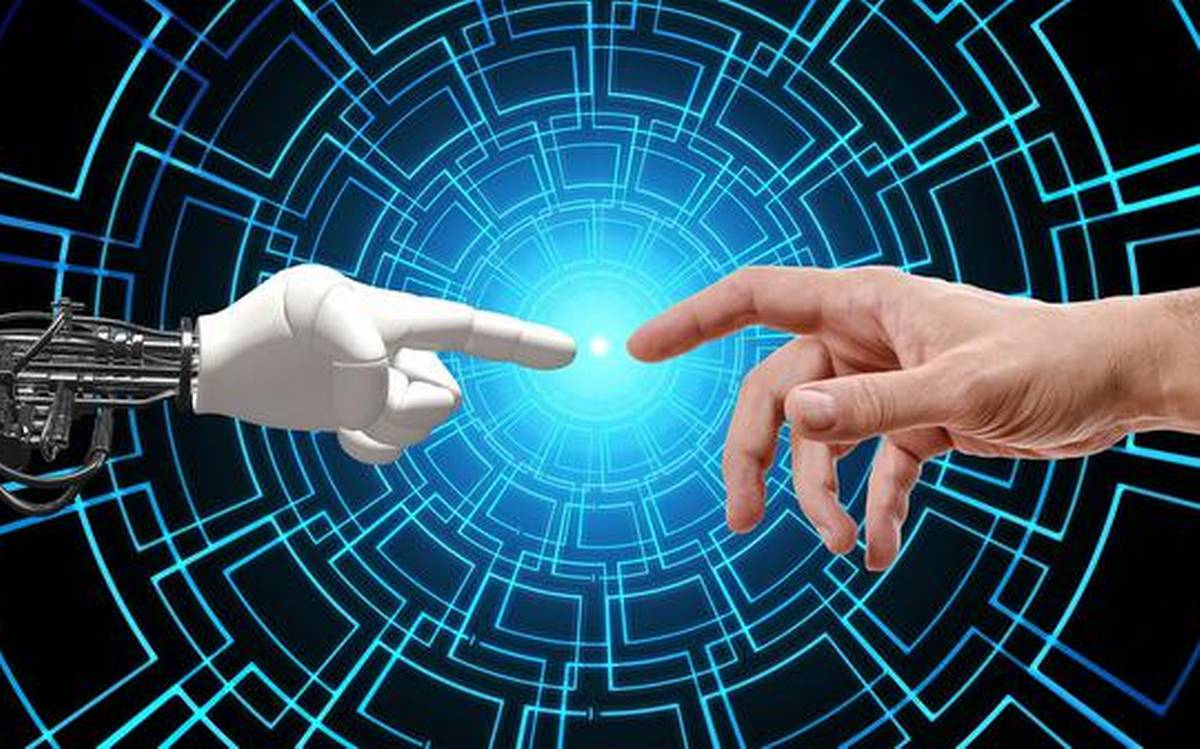 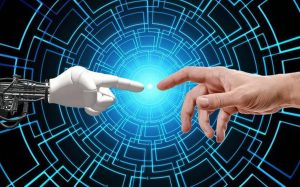 South Africa grants a patent relating to a “food container based on fractal geometry” to an artificial intelligence (AI) system called DABUS. DABUS (which stands for “device for the autonomous bootstrapping of unified sentience”) is an AI system created by Stephen Thaler, a pioneer in the field of AI and programming. The system simulates human brainstorming and creates new inventions.