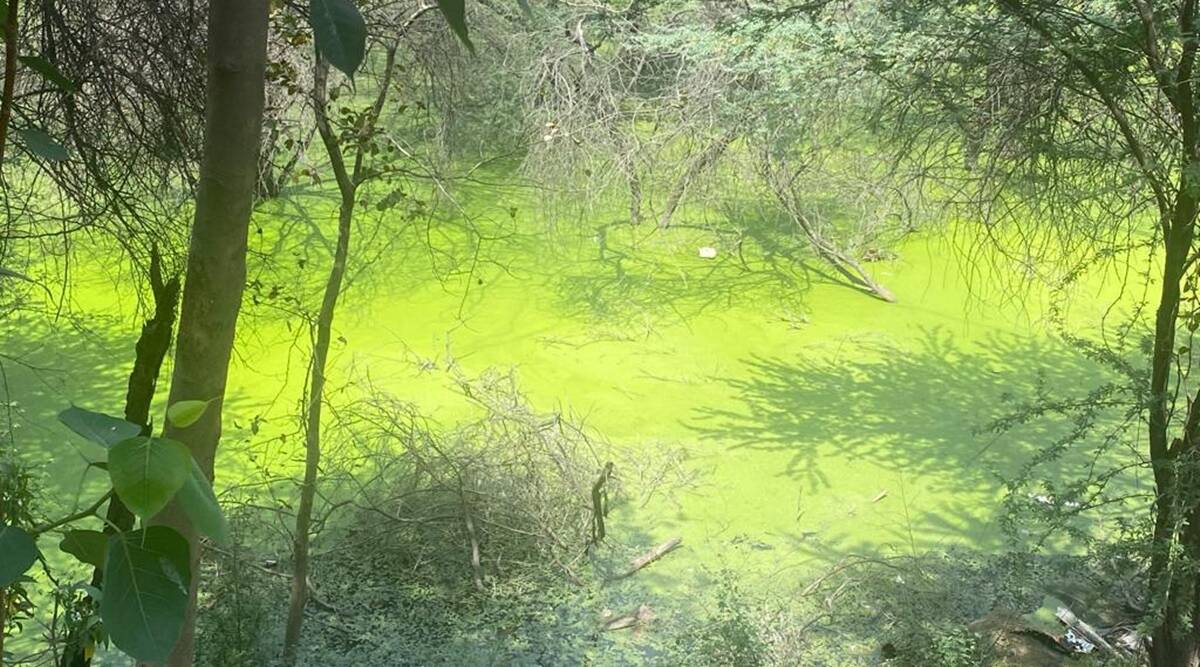 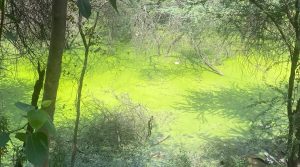 Recently, the Anang Tal Lake in South Delhi has been declared a monument of national importance through a gazette notification by the Ministry of Culture. The Anang Tal lake in South Delhi is believed to have been built a thousand years ago. As per the website of the National Mission on Monuments and Antiquities, Tradition ascribes this tank to a Tomar King, Anang Pal II, the builder of Lal Kot.

The Archaeological Survey of India gave a two-month notice for its intention to declare the site to be of national importance under the Ancient Monuments and Archaeological Sites and Remains Act, 1958. According to the notification, the total area of the site was 10.599 acres which was primarily owned by the Delhi government. Located near the Qutub Minar complex and Sanjay Van, the protected area would be 42,894 square metres.

What is the location?

What is Monuments of National Importance?

Once declared to be of national importance, the site would be protected by the ASI and incur restrictions on construction activity in its vicinity. It is said to have been a place of a general resort but now it is dried up and used for cultivation.