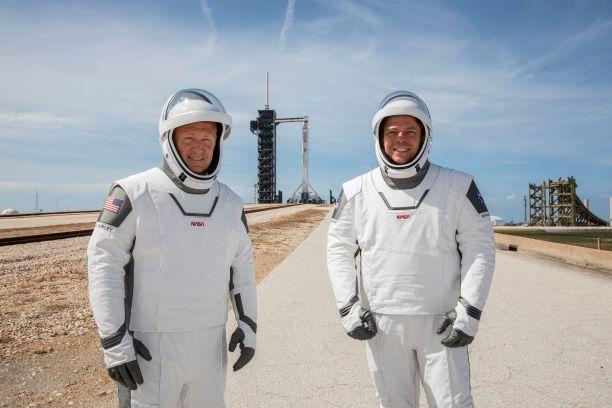 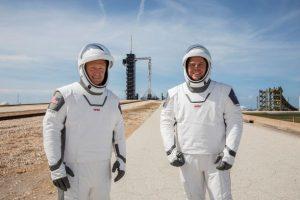 This is the primary mission NASA astronauts launched in the United States since the retirement of the spacecraft in 2011. Falcon9 is that the world’s first orbital class, two stage reusable rocket designed and made by SpaceS for the transportation of humans and payloads into Earth orbit.