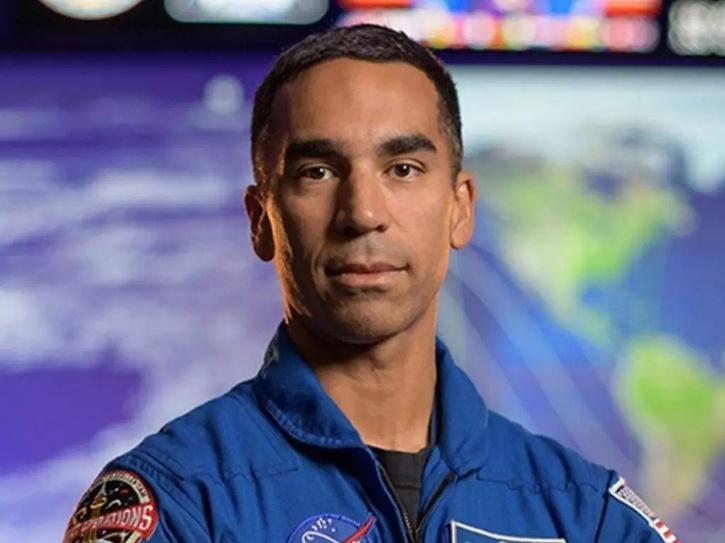 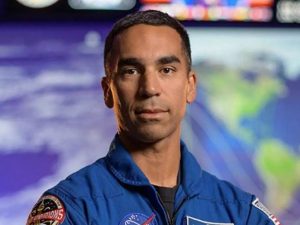 Under this mission, four astronauts have been sent to the International Space Station (ISS) for a six-month science mission until April 2022. The four-member international crew of astronauts lifted off from Launch Complex 39A at NASA’s Kennedy Space Center in Florida onboard the SpaceX Crew Dragon capsule named Endurance fixed to Falcon 9 rocket.