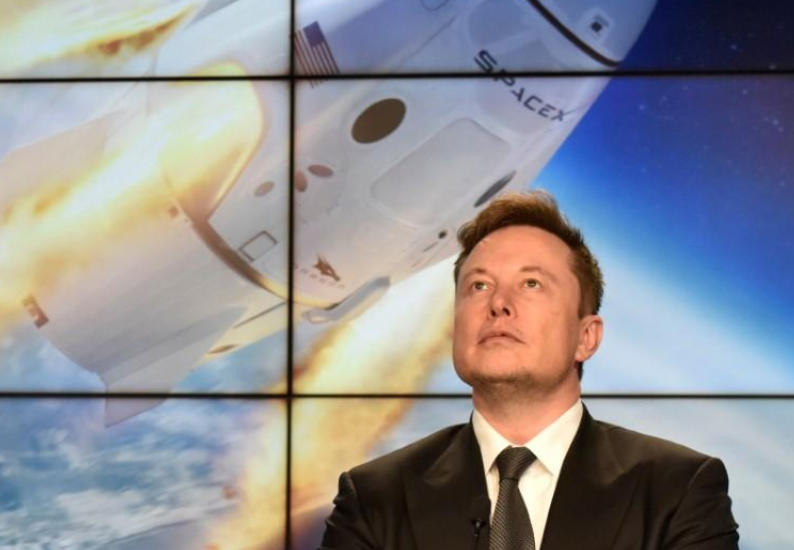 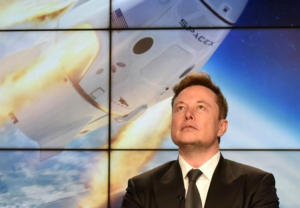 A new space capsule from SpaceX has been picked up by National Aeronautics and Space Administration (NASA) to ferry cargo and supplies to the agency’s planned lunar space station. Hence, with a $7 billion NASA contract, SpaceX will use its biggest rocket, Falcon Heavy to send spacecraft named as “Dragon XL” to the Lunar Gateway. This is an outpost that NASA is planning to build and that will orbit the moon sometime within the next decade.

The Dragon XL spacecraft will be tasked to carry out research supplies to help future astronauts on the surface of the moon in collecting lunar samples. It would be docked at the orbital station for the duration of 6 to 12 months per mission. It will be enabled to carry more than 5 metric tons of cargo to the Lunar Gateway in the lunar orbit.