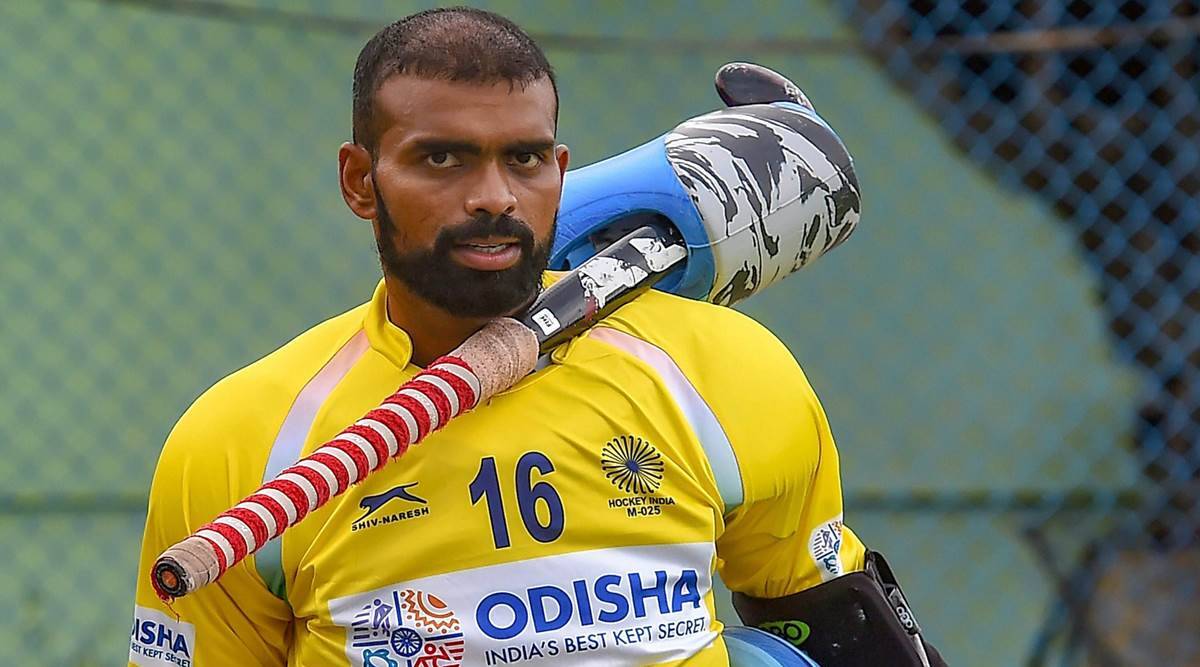 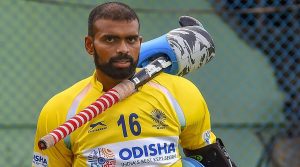 Star India hockey team goalkeeper PR Sreejesh was re-appointed as a member of the International Hockey Federation (FIH) Athletes’ Committee during the virtual meeting of the world body’s Executive Board. He has been a member of the panel since 2017. The experienced Sreejesh, who has led the Indian team in the past, was one of the four new members appointed by the EB which met two days before the 47th FIH Congress, which will also be held online.

About the FIH Athletes Committee:

The FIH Athletes Committee consists of current and former players who make recommendations to the FIH Executive Board, FIH Committees, Advisory Panels and other bodies on behalf of all athletes for the development of various resources and initiatives required for the growth of players and the sport.