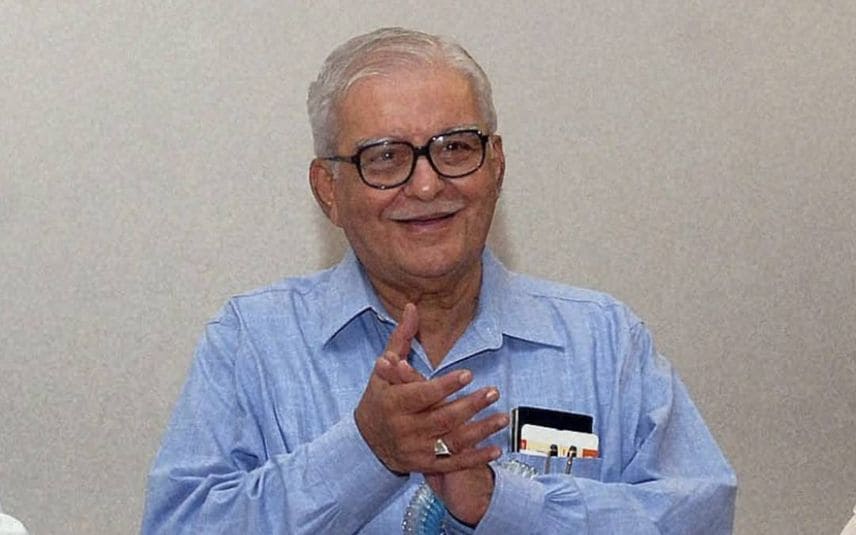 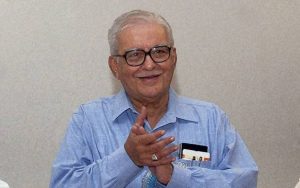 Jamshed J Irani, also known as the “Steel Man of India”, passed away aged 86 at Tata Main Hospital in Jamshedpur.  He was born on June 2, 1936, in Nagpur to Jiji Irani and Khorshed Irani, Irani completed his BSc from Science College, Nagpur in 1956 and M.Sc in Geology from Nagpur University in 1958. Irani retired from the Board of Directors at Tata Steel in June 2011.

The career of Jamshed J Irani?