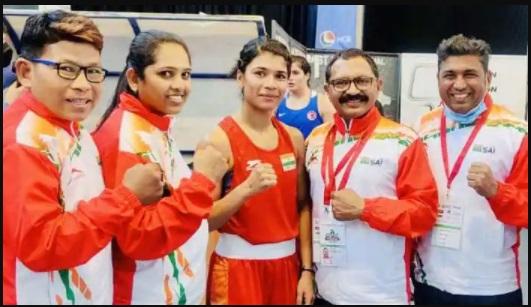 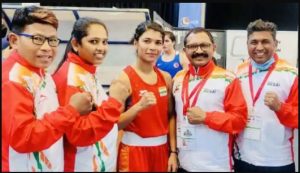 Indian boxers Nikhat Zareen (52kg) and Nitu (48kg) has won gold medals at the 73rd Strandja Memorial Boxing Tournament, held in Sofia, Bulgaria. The Indian contingent ended their campaign at the tournament with three medals including two golds and one bronze.

Nikhat bagged her second gold medal at Europe’s oldest international boxing tournament with a 4-1 win in the women’s 52kg final. She had previously won the Strandja Memorial title in 2019.

With Nandini also finishing on the podium in the 81kg category and signing off with a bronze medal, the Indian contingent concluded their campaign with three medals at the tournament, which was part of India’s first exposure trip this year.