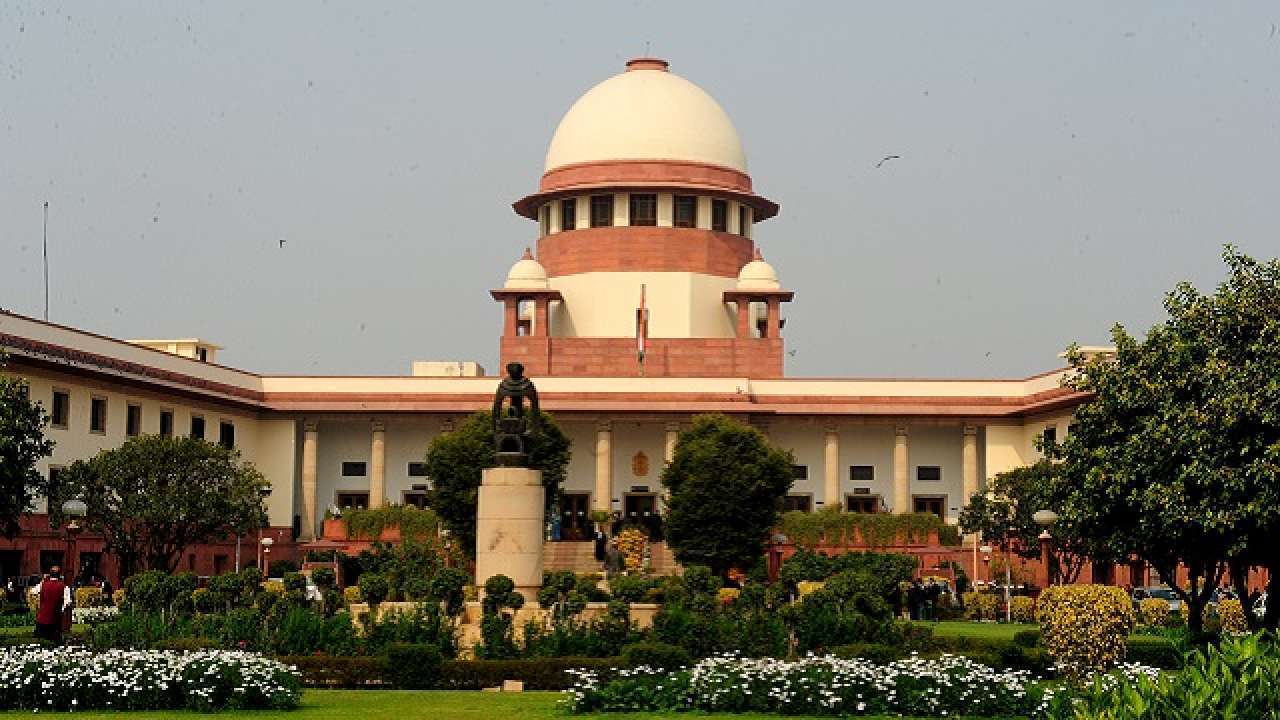 Supreme Court Judgement on Abortion: The Supreme Court has declared that all women have the right to safe and legal abortions up to 24 weeks of pregnancy, no matter their marital status. An abortion regulation that made a distinction between married and unmarried women was “artificial and constitutionally unsustainable,” according to a bench of Justices DY Chandrachud, JB Pardiwala, and AS Bopanna.

The categories of women whose pregnancies may be terminated up to 24 weeks are outlined in Rule 3B. According to the MTP Act’s regulations, only rape survivors, minors, women whose marital status changed during their pregnancies, people with mental illnesses, and women who have foetal malformations are permitted to end their pregnancies. According to the Act and regulations, pregnancy abortion is only permitted up to 20 weeks in pregnancies involving consenting sex. The SC held on Thursday that such discrimination went against the right to equality.

The decision stated that there should be no distinction made regarding abortion between married and unmarried women because “the decision to have or not to have an abortion is borne out of complicated life circumstances, which only the woman can choose on her own terms without external interference or influence. Reproductive autonomy requires that every pregnant woman has the intrinsic right to choose to undergo or not undergo abortion without any consent or authorization from a third party.

The decision was reached after a 25-year-old single woman filed an appeal against the Delhi High Court’s decision to deny her request to terminate her consensual relationship-based pregnancy after her partner refused to get married and left her.

The verdict stated that “the right to dignity encapsulates the right of every individual to be treated as a self-governing entity having intrinsic value. It means that every human being possesses dignity merely by being a human, and can make self-defining and self-determining choices.” The woman alone, the verdict stated, “has the right over her body and is the ultimate decisionmaker on the question of whether she wants to undergo an abortion.”

The Supreme Court issued instructions to the government authorities, ruling that “the state must ensure that information regarding reproduction and safe sexual practises is distributed to all parts of the population.” The Supreme Court has made it clear that it used the term “woman” in its ruling “as including persons other than cisgender women who may require access to safe medical termination of their pregnancies.”

The judgement continues, “Further, it (state) must ensure that all segments of society have access to contraceptives to prevent unintended pregnancies and plan their families; medical facilities and RMPs must be present in every district and must be affordable to all; the government must ensure that RMPs treat all patients equally and sensitively; and treatment must not be withheld on the basis of a patient’s race, gender, or sexual orientation.”