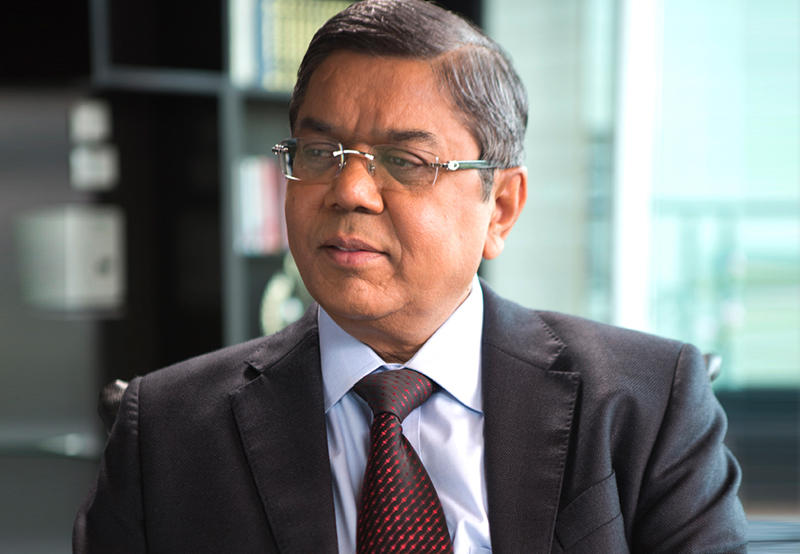 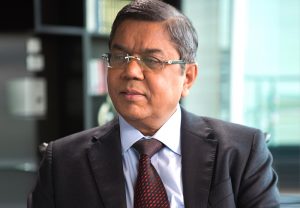 Tulsi Tanti, founder and chairman of wind turbine maker Suzlon Energy Ltd passed away. He was 64. He was born in Gujarat and studied commerce and mechanical engineering. Tanti set up Suzlon in 1995 and spearheaded growth in the Indian wind energy sector by championing affordable and sustainable energy policies.

Tanti started a textiles business and invested in two wind turbines in 1990 because of inadequate power supply in his area, according to a profile note by the UNEP, which named him one of its “Champions of the Earth” in 2009.

About the Tulsi Tanti: