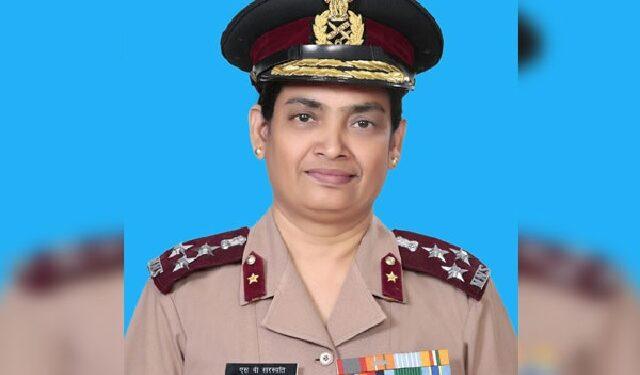 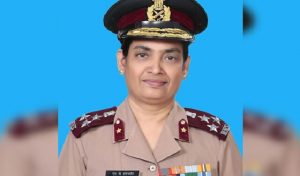 Brigadier SV Sarasvati, the Deputy Director-General of Military Nursing Service has been honoured with the National Florence Nightingale Award 2020. The National Florence Nightingale Award, the highest national distinction a nurse can achieve. President Ram Nath Kovind conferred the award in a virtual ceremony on Brig Saraswati for her contribution as a nurse administrator.

About the SV Sarasvati: