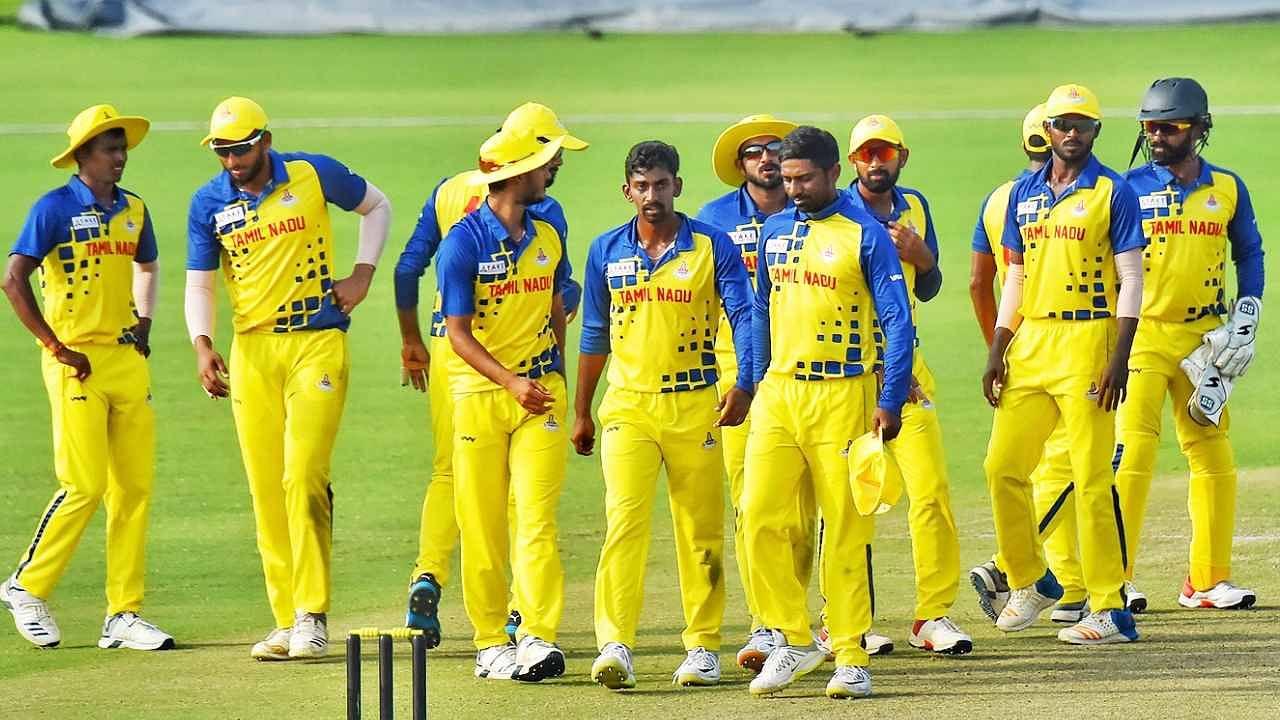 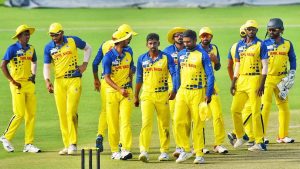 In cricket, Tamil Nadu has lifted the Syed Mushtaq Ali Trophy defeating Karnataka after chasing 152. Batsman M. Shahrukh Khan smashed a dramatic last-ball six to help Tamil Nadu defend the T-20 title with a thrilling four-wicket win in the summit clash in Arun Jaitley Stadium, Delhi. This is the third time that Tamil Nadu has won the Syed Mushtaq Ali tournament, having previously won it in 2006-07 and 2020-21. The side had also made it to the finals in the 2019-20 season and ended up suffering a loss against Karnataka.