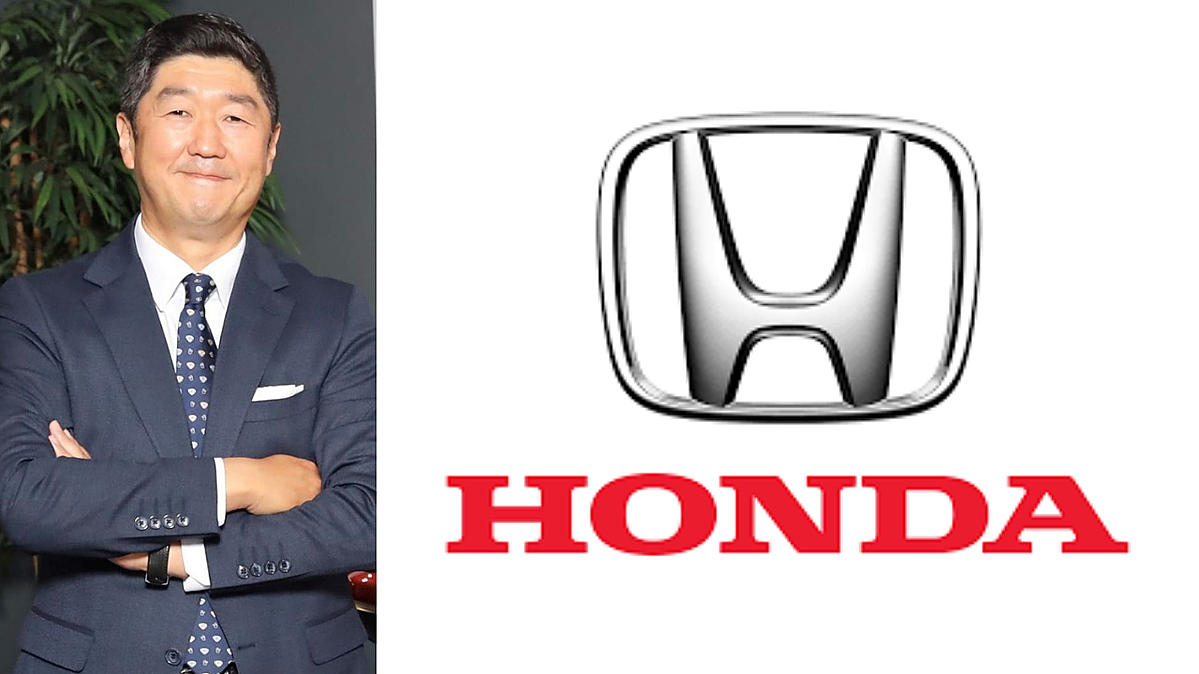 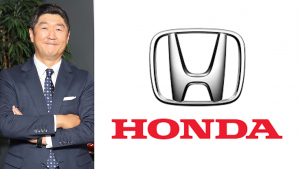 Japanese auto major Honda Motor Co. Ltd. has announced the appointment of Takuya Tsumura as the new President & CEO of Honda Cars India Ltd (HCIL) with effect from 1 April 2022. The appointment comes as part of the management changes announced annually by the company.

Tsumura will take over from Gaku Nakanishi, who moves from India to regional headquarters in Asia and Oceania region – Asian Honda as General Manager, Automobile Business for the region. Tsumura has been associated with Honda Motor for more than 30 years. He has worked in several international markets including Thailand, Australia, China, Japan, Turkey, Europe and Asia & Oceania regions. Tsumura was in-charge of South Asian countries, including India from 1997 to 2000.