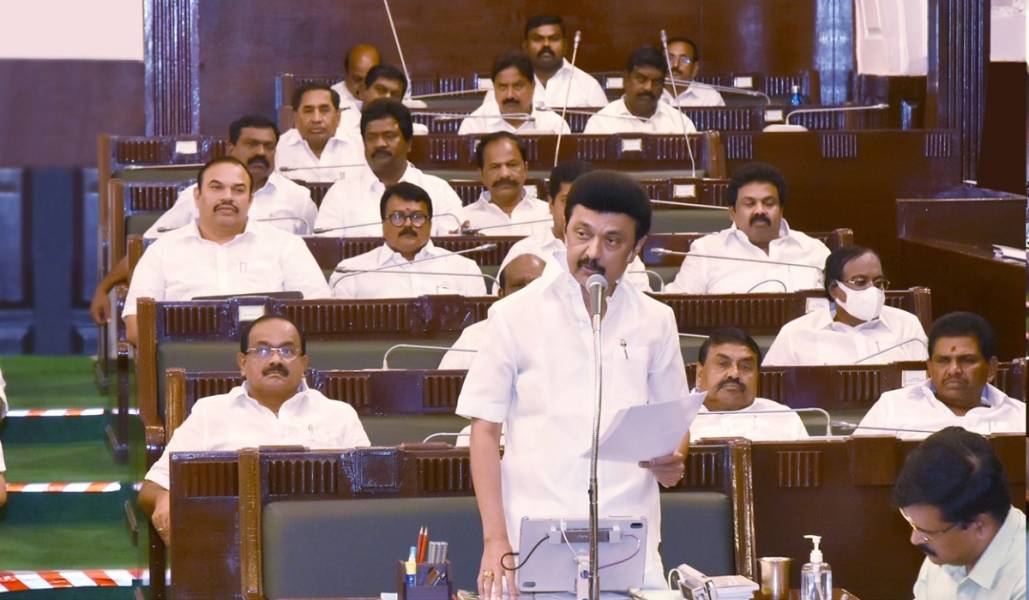 Chief Minister MK Stalin announced in the Assembly that the birth anniversary of BR Ambedkar (April 14) will be commemorated as ‘Samathuva Naal’ (Equality Day), and that a promise will be administered on that day, in accordance with Rule 110.