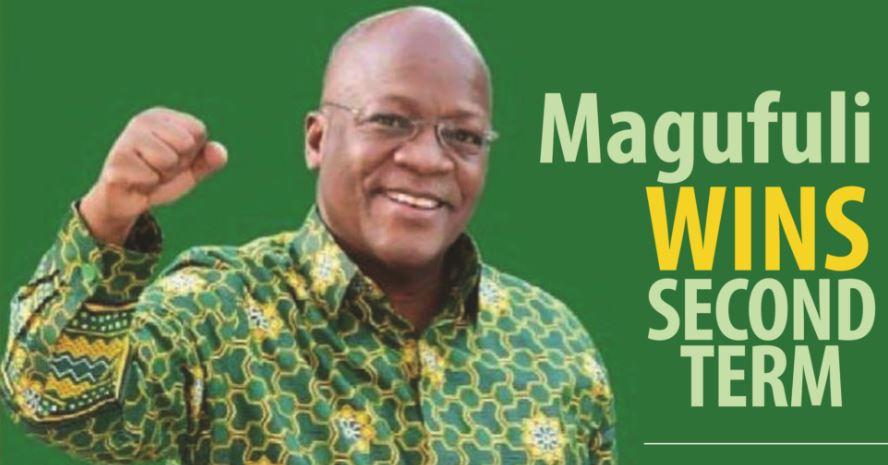 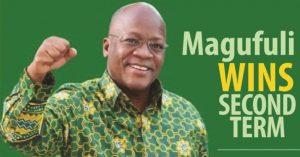 The President of Tanzania, John Pombe Magufuli has been sworn for a second five-year term. He took the oath of the office on 05 November 2020. Magufuli won 84% of the total votes in elections held on October 28. He was elected as the fifth President of Tanzania and is in office since 2015. CHADEMA party candidate Tundu Lissu took the second position.