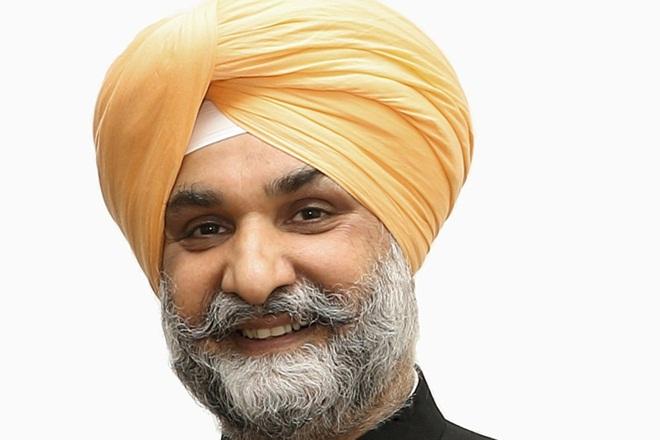 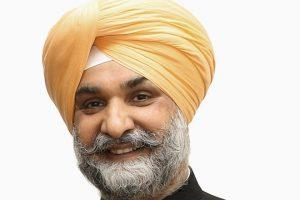 Taranjit Singh Sandhu takes charge as the new Indian Ambassador to the United States. He will succeed Ambassador Harsh Vardhan Shringla, the new Foreign Secretary-designate, who recently left for New Delhi to take charge. Sandhu is the current High Commissioner of India to Sri Lanka since January 24, 2017. He has previously served as the Deputy Chief of Mission at Embassy of India in Washington DC from 2013 to 2017.