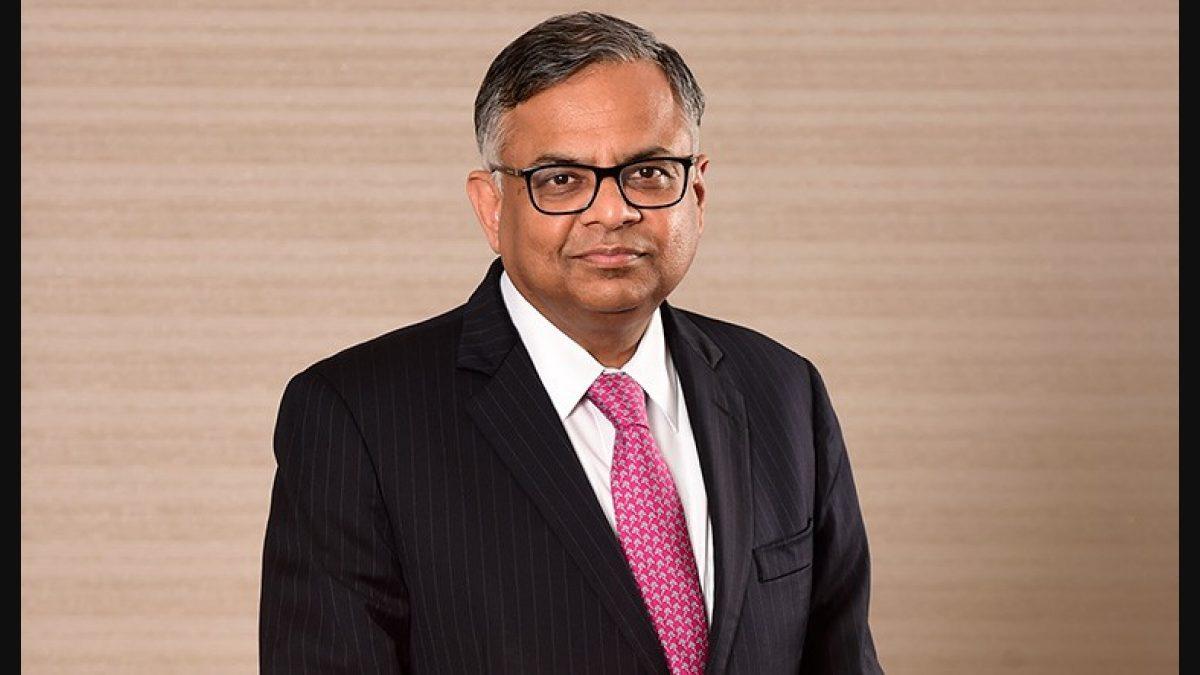 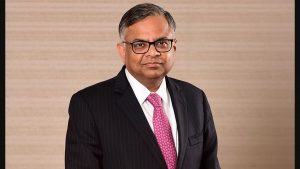 Chairman of Tata Sons, N Chandrasekaran has been appointed as the chair of B20 India which represents the entire G20 business community. He will lead the business agenda during India’s G20 Presidency. The Government of India has appointed CII, who assumed charge as the B20 India Secretariat on December 1 and will lead the B20 India process.

The Confederation of Indian Industry (CII) in an official statement said that B20 India will commence work on various taskforces and action councils after the inception meeting, scheduled on 22-24 January 2023, culminating into the B20 India Summit in August.

About the B20 India:

B20 India work will be conducted through Task Forces and Action Councils, which will develop consensus-based policy recommendations to the G20. It will commence work on various taskforces and action councils after the inception meeting, scheduled on 22-24 January 2023, culminating into the B20 India Summit in August 2023.

B20 India has identified priorities for deliberations under the theme “R.A.I.S.E – Responsible, Accelerated, Innovative, Sustainable, and Equitable Businesses. About 100 business policy initiatives will be organised by CII under the B20 calendar across the country during the presidency year. B20 India’s agenda focuses on integration into global value chains and building trade resilience, innovation and R&D, and skilling and mobility of workers, amongst others. It will also prioritize financing growth and sustainable infrastructure, and financial inclusion. Energy, climate change and efficiency in utilization of resources will be an important part of the agenda, along with digital transformation.