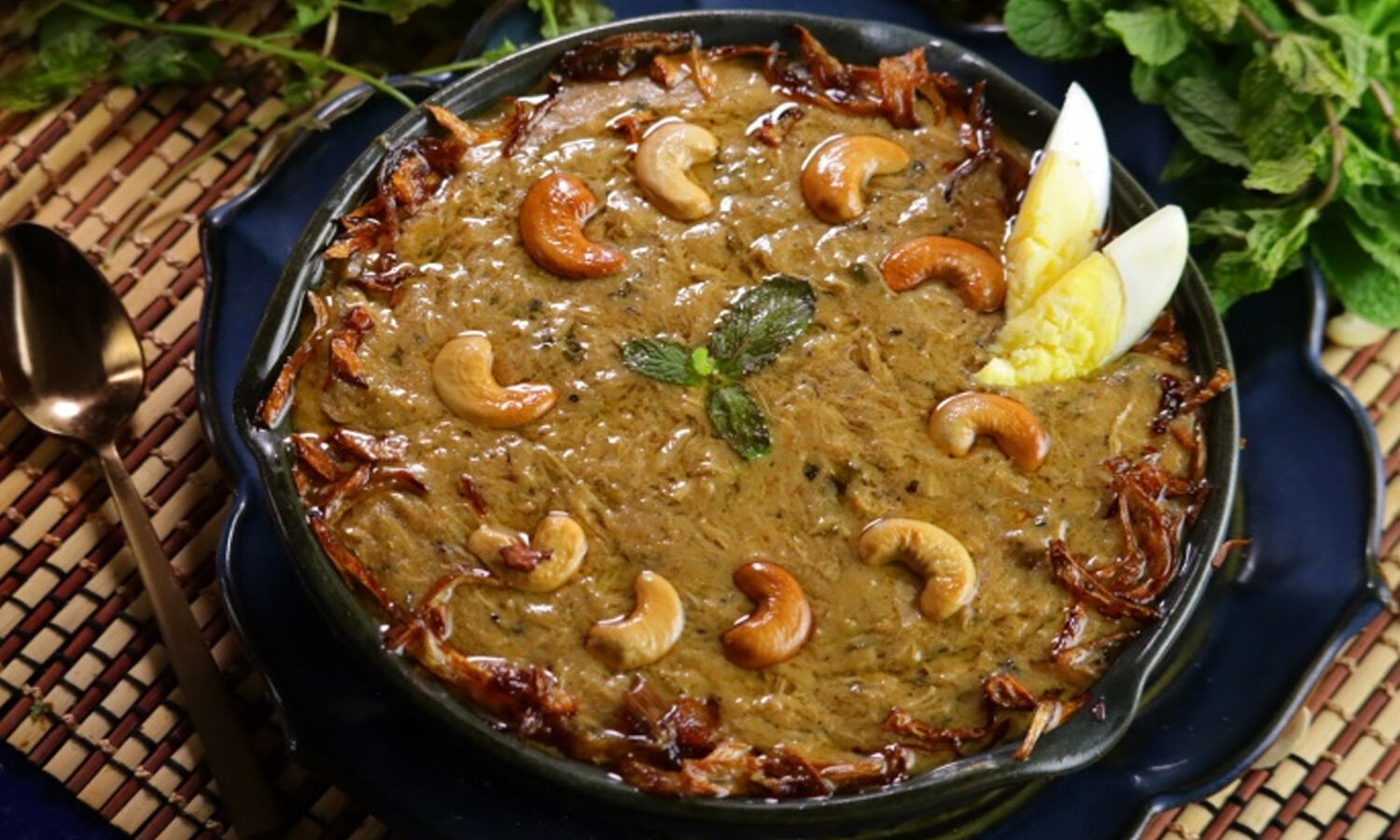 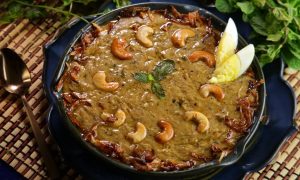 Telangana’s Hyderabadi Haleem has won the ‘Most Popular GI’ award after beating other food items including Rasgulla, Bikaneri Bhujiya, and Ratlami Sev. In a rigid competition with more than 15 food items across the country with Geographical Indication (GI) status, the famous Hyderabadi Haleem has bagged the ‘Most Popular GI’ award.

GI tag is given to products to ensure that authorised users can only use the popular product name. For the first time, GI status was accorded to Hyderabadi Haleem in 2010. It expired in December 2019. However, later, the registrar of Geographical Indicator renewed the tag for the dish for 10 years.