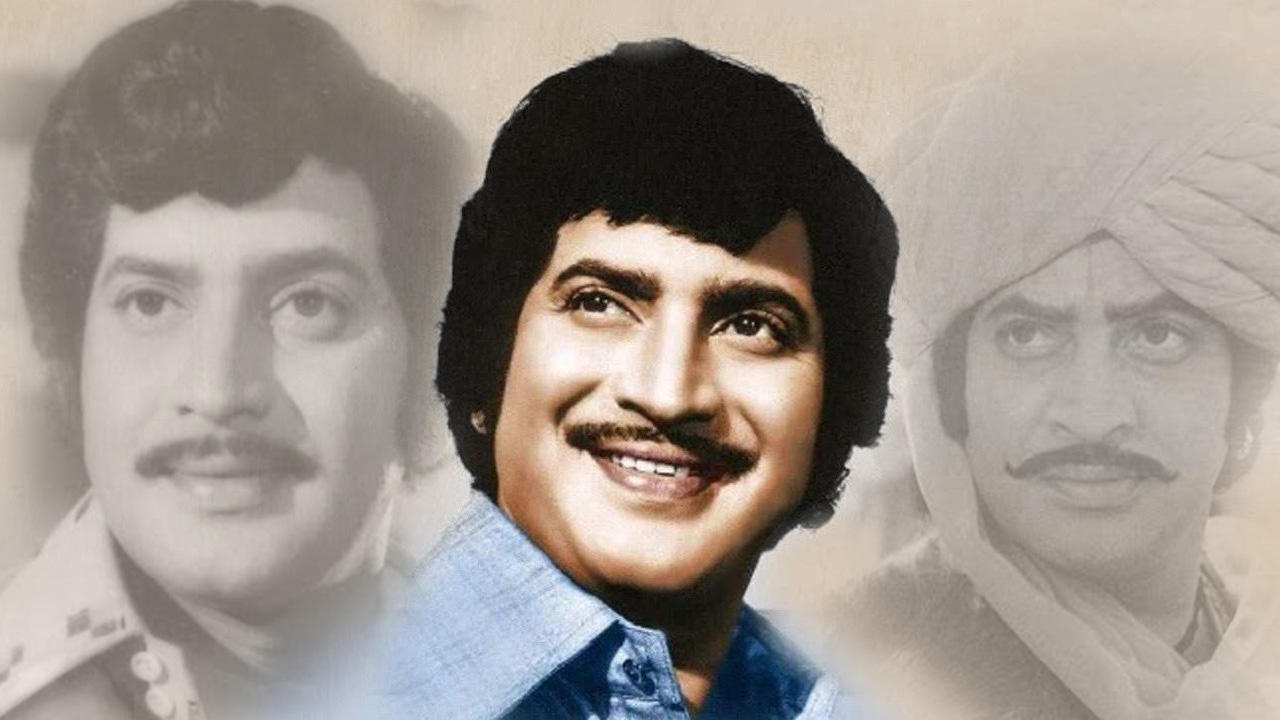 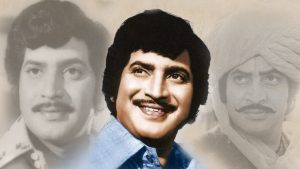 Veteran actor Ghattamaneni Krishna, famous as Krishna Garu and known in the Telugu film industry as ‘superstar, passes away. He was 80 years old. He was the father of the Telugu film superstar Mahesh Babu. He starred in over 350 movies during his long career in the film industry. His first film was Thene Manasulu released in 1965. In 2009, he received the Padma Bhushan.

Krishna began his career in Telugu movies in the early 1960s. And soon he found huge success as a leading man and retained a top position in the film industry till the late 1980s. In a career spanning over 50 years, he did more than 350 films. Some of the biggest hits of Krishna were Gudachari 116, Manchi Kutumbam, Lakshmi Nivasam, Vichitra Kutumbam, Devadasu, Bhale Krishnudu, Guru Sishyulu to name a few. Krishna married twice in his life. His first wife was Indira, with whom he had five children – Ramesh Babu, Mahesh Babu, Padmavathi, Manjula and Priyadarshini). His second wife was actor-filmmaker Vijaya Nirmala.