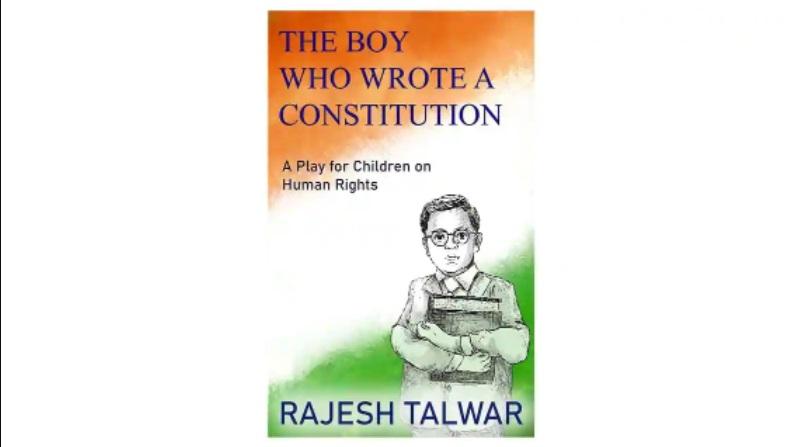 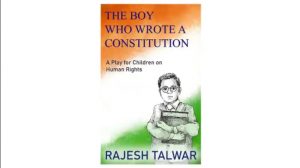 On the occasion of Dr BR Ambedkar’s 131st birth anniversary, a new book titled “The Boy Who Wrote a Constitution: A play for Children on Human Rights” authored by Rajesh Talwar, a fact-based drama on Bhimrao Ramji Ambedkar’s own recollections of his childhood has been released. It is published by Ponytale Books. Talwar’s also authored books include “The Vanishing of Subhash Bose”, “Gandhi, Ambedkar, and the Four-Legged Scorpion”, and “Aurangzeb”.

The essence of the day:

This book conveys to the children about the challenging boyhood and grown-up years of Ambedkar who had written the Constitution of India and became India’s first law minister.