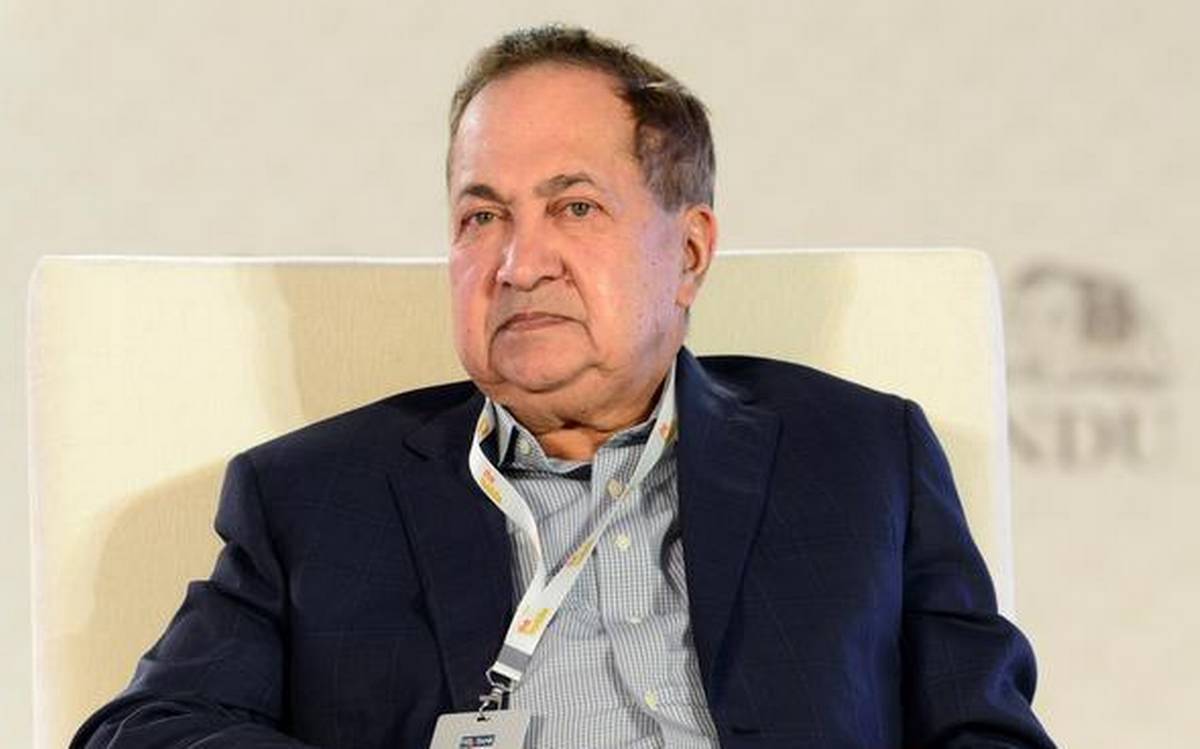 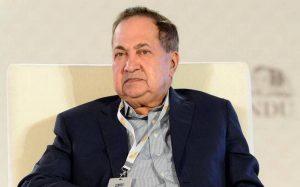 The chairman of “The Hindu Group” N. Ram has been selected as the outstanding media person in a national award instituted by Kerala Media Academy. The award was instituted for fearless and brilliant journalistic work at a national level. The award carrying a cash prize of ₹1 lakh, citation and sculpture were announced as part of the academy’s 40th-anniversary celebration.