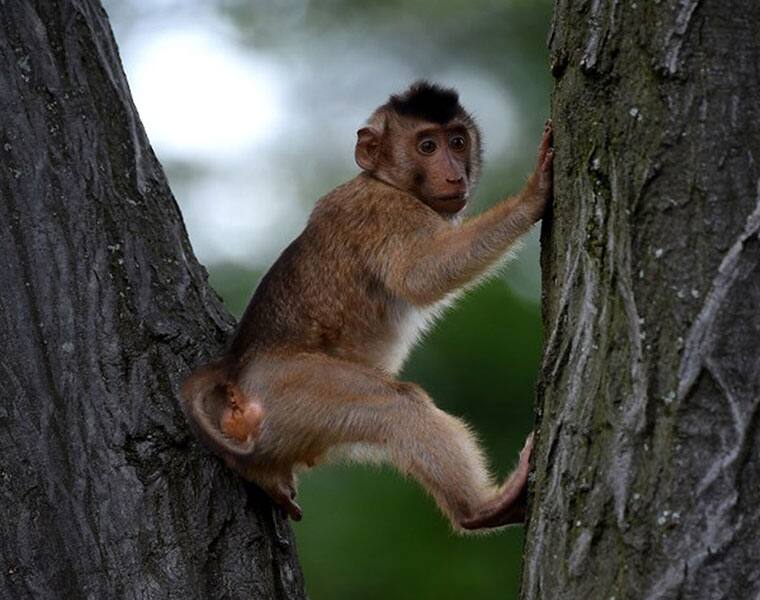 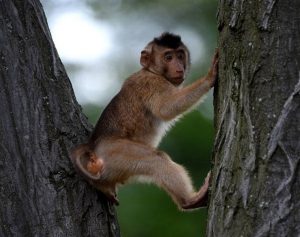 A new species of old world monkey, “The Sela Macaque” was geographically separated from the Arunachal Macaque by the Sela, an eastern Himalayan pass located at an altitude of 13,700 feet. Sela macaque ( Macaca selai), the new-to-science primate was identified and analysed by a team of experts from the Zoological Survey of India (ZSI) and the University of Calcutta. Their study has been published in the latest edition of Molecular Phylogenetics and Evolution.

Phylogenetics relates to the evolutionary development and diversification of a species or group of organisms. The phylogenetic analysis revealed that the Sela macaque was geographically separated from the Arunachal macaque ( Macaca munzala) of the Tawang district by Sela. This mountain pass acted as a barrier by restricting the migration of individuals of these two species for approximately two million years. Sela is situated between Dirang and Tawang towns in western Arunachal Pradesh.